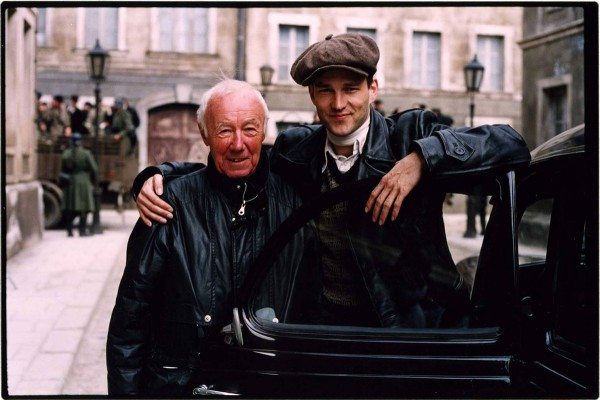 Stephen posted a more than special birthday wish on his Facebook today.

Uprising tells the story about the Nazi invasion of Poland in the fall of 1939 when hundreds of thousands Polish Jews were sent into a quarantined area which became known as the Warsaw Ghetto. The German troops were surprised to march into Warsaw to find such resistance by the proud Jewish population.

With the 70th anniversary of end the Hollocaust this year, the story about the Warsaw Ghetto and its brave people is one we must never forget. Read all about Uprising on our dedicated page.

We wish Simcha Rotem a very happy birthday and many more to come!