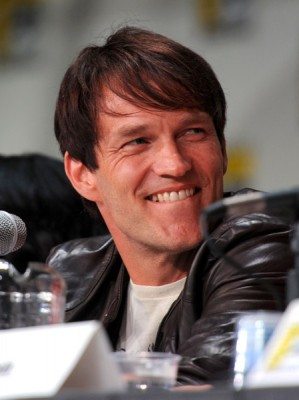 Earlier today, we posted that Stephen Moyer would be attending Comic Con 2013 and you can read more about it in our previous post here.

Update: Stephen has let us know that although he was previously reported as going, he has just now found out that he will be unable to attend Comic Con 2013.  As the Steve fans know, he is going to be playing Billy Flynn in the Hollywood Bowl’s performances of “Chicago.”  The show is at the end of this month and they have only 10 days to prepare, so Steve has been asked to stay in Los Angeles to rehearse and prepare. He wanted all of his fans to know in case they were specifically going to Comic Con to see him.

There is still a full line up of True Blood cast members who will be attending Comic Con, so the show will be well represented.