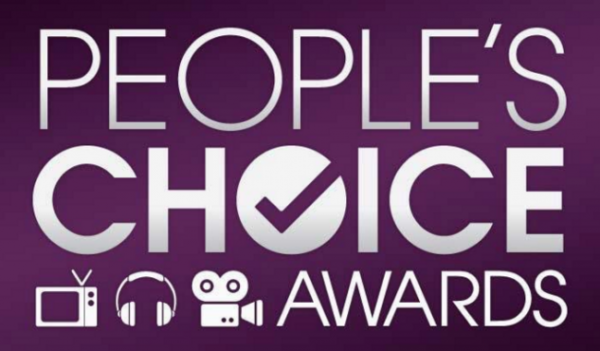 The program will be televised live from the Nokia Theatre L.A. Live on CBS at 9 p.m. ET (tape-delayed PT). True Blood was nominated for Favorite TV Obsession and Favorite SciFi/Fantasy Show.

There is no word yet on if any other True Blood stars will attend.

To get tickets, go to www.ticketmaster.com. 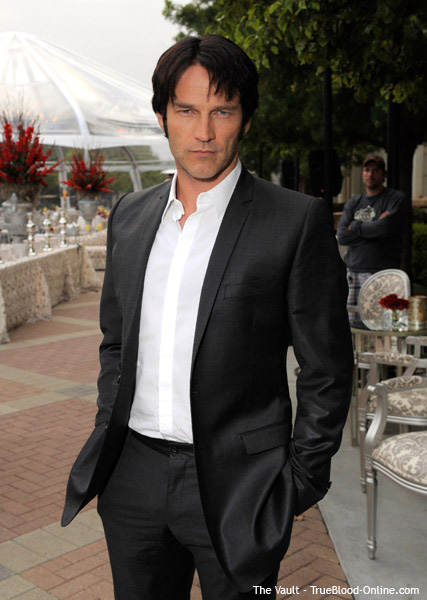 Now in its 37th year, the People’s Choice Awards celebrate fan favorites in music, movies and television. The People’s Choice website at PeoplesChoice.com serves as a year-round destination for entertainment enthusiasts to voice their opinions on pop culture by voting in and creating polls and features an extensive video archive and photo gallery of People’s Choice Awards footage. PeoplesChoice.com houses the voting platform where fans determine the categories, nominees and winners for the annual awards show. Fred Nelson is the President of People’s Choice, and the awards show is produced by Procter & Gamble Productions, Inc., which is represented by MediaVest Worldwide, Inc., supervisors of the production. Queen Latifah is the host of PEOPLE’S CHOICE AWARDS 2011 and Mark Burnett is the executive producer.