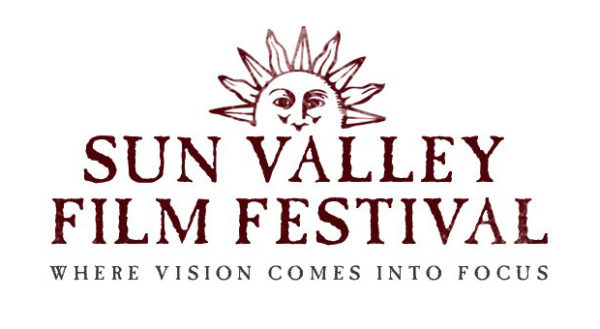 The 2019 Sun Valley Film Festival has announced its film lineup and CASM Films “The Parting Glass will be shown at the Festival. Also, the film’s director, Stephen Moyer will be in attendance. The Festival is scheduled to take place March 13-17.  The film’s screening date has not yet been announced.

Now in its eighth year, the festival offers five days of films, panels, parties and more, including three world premieres.

The festival will screen two world-premiere documentaries, “Apollo: Missions to the Moon” and “Hostile Planet: Mountains.” Additional film highlights include:

As more information becomes available, we will certainly post it. To learn more about the festival go to: sunvalleyfilmfestival.org.