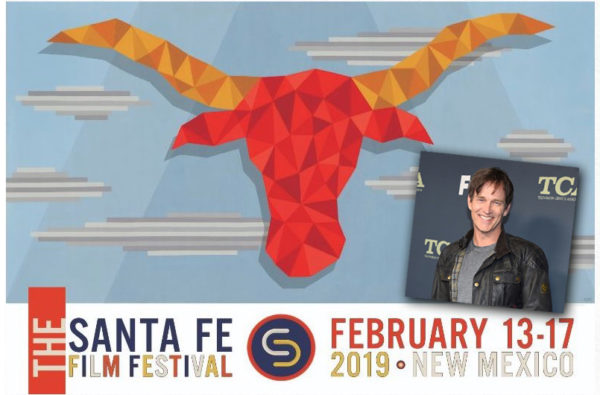 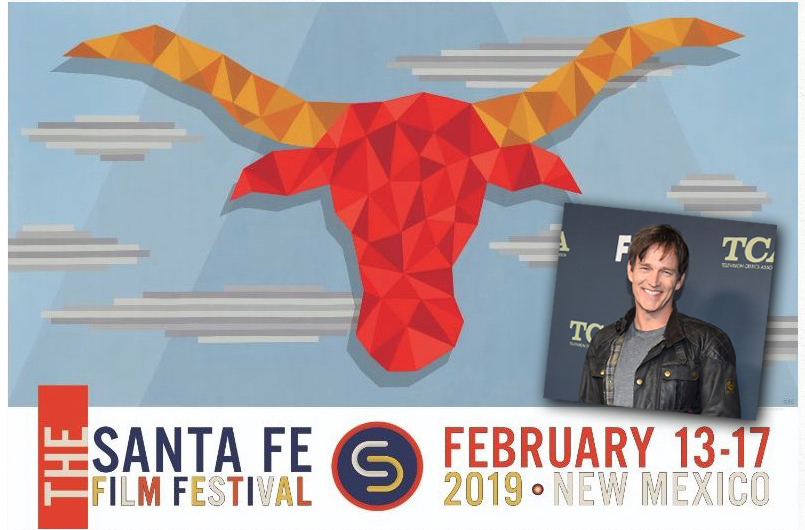 WHEN: February 17
WHERE: Jean Cocteau Cinema
HOW MUCH: $10 individual films.

About the creation of “The Parting Glass from santafenewmexican.com

Blood, they say, is thicker than water. And for “True Blood” alumni Stephen Moyer, Anna Paquin, and Denis O’Hare, the experience of working on that popular HBO vampire series led them into a project about a different kind of blood tie.

“I’d been working with Denis in ‘True Blood,’ and we’d become very close,” explained director Moyer, who launches his feature film career with The Parting Glass. “We had a shared artistic vision. I’d loved directing him as an actor, and I was casting a net out to see if I could find something [to direct], and I kind of made the decision that I wanted my first film to be with him. We got together and started talking about some ideas.

“One of the stories he told me was about the death [by suicide] of his sister, which was a moving and difficult story, but one with a lot of humor in it as well. [It was] a family dynamic that I could imagine, and that I’d experienced somewhat myself.”

Moyer encouraged O’Hare to write a screenplay based on this personal memory, and after about six weeks, the actor came back with a draft of what became The Parting Glass, which plays Sunday, Feb. 10, at the Santa Fe Film Festival.

In it, a tight-knit family travels to wintry Missouri to gather kid sister Colleen’s (Paquin, who co-produced) things after her death. On the cramped and tension-filled journey, the family faces good and bad memories, as well as regrets regarding Colleen and themselves.

“It’s a film about a number of things — about death and suicide — but really about how a family coped with such a horrific event,” he said.

In a 2018 review, Variety called the film a “finely wrought, deeply felt family drama,” adding that “The Parting Glass breaks no new ground narratively or stylistically, but hits its emotional marks with rewarding precision.”

Moyer and O’Hare developed the script over about five years, and brought it to the screen with an award-winning cast, including Paquin as Colleen, the daughter/sister who kills herself, and SFFF honoree Ed Asner as the gruff, overbearing father. Cynthia Nixon and Melissa Leo play the older sisters, and O’Hare appears as the gay brother who was closest to Colleen. Colleen’s estranged husband, who is played by Rhys Ifans, joins the bickering Irish-American family that day as both next of kin and an outsider to this clannish crew. His viewpoint serves as a kind of stand-in, Moyer said, for the audience.

He and O’Hare wanted to deal with the fact that it can be difficult for people to change. The film looks at the big events in life, he said, and how you process it, how it affects you, and how you move on from it.

Moyer and O’Hare manage to fit the story into a 24-hour period, which puts them in line with Aristotle’s ideal classical unities. “It starts at the beginning of one day, and it ends at the beginning of the next day. There is a sort of ‘new dawn’ element to it that is literally hopeful. The sun rises again. We have these difficult things that we deal with, and then the sun comes up again, and life goes on. We move on.” ◀

Director Steven Moyer and co-producer Mark Larkin will be in attendance. Screens with the short film Ostarbeiter (2 minutes).

About The Sante Fe Film Festival:

The Santa Fe Film Festival is celebrating this year, starting Wednesday, Feb. 13. The annual event brings together distinguished industry specialists and movie lovers through accessible screenings, panels, workshops and parties. It also honors everyone working both on and off screen to bring the best of film creation, production and showings to the public.

Our annual event honors everyone working both on and off screen to bring the best of film creation, production and showings to the public. We constantly seek improvement in our line of respective crafts and provide filmmakers with resources to pursue their dreams further.

The Santa Fe Film Festival focuses on bringing together distinguished industry specialists and all movie lovers through accessible screenings, panels, workshops and parties!

The Festival will continue to grow as the leading exhibition and portal for all things cinematic in New Mexico.

See the full schedule at santafefilmfestival.com