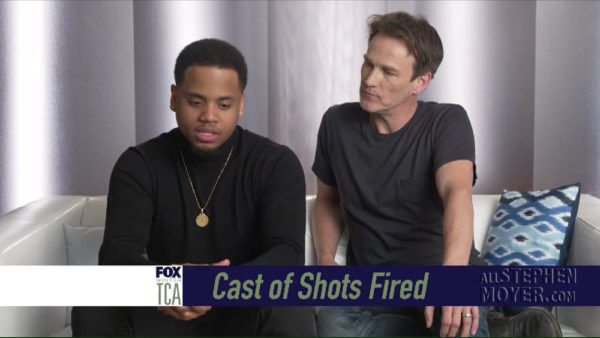 Below are some photos from Stephen Moyer’s appearance with the cast of Fox’s new show “Shots Fired” at  TCA -The Television Critics Association today in Los Angeles.

The Television Critics Association represents more than 200 professional journalists who cover television for publications across the United States and Canada. Our members reach tens of millions of consumers each week, and are considered experts within the industry, representing their employers as moderators, panelists, radio/TV guests and more. 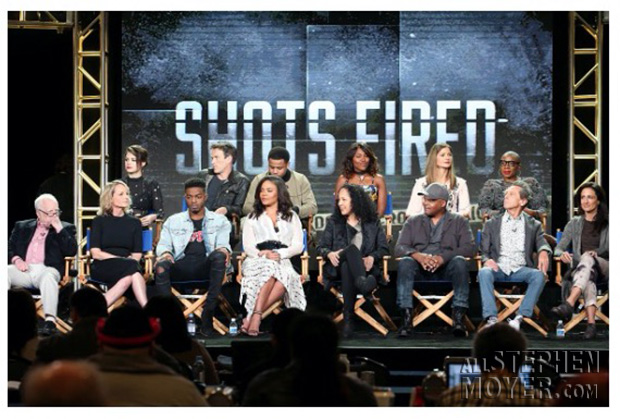 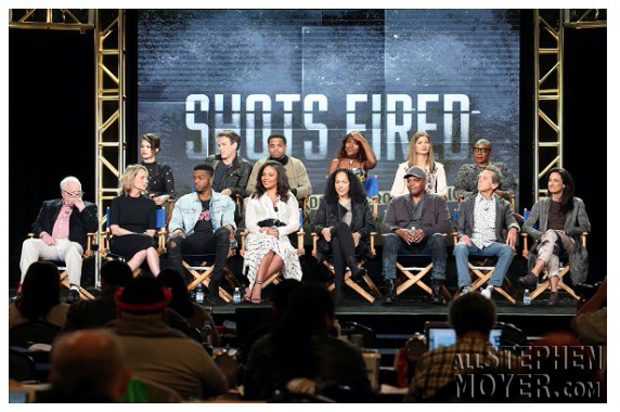 Also, after the Q&A with the cast, Stephen Moyer and his co-star, Mack Wilds did a Q&A LIVE on Facebook!

Below are a couple of the many photo screenshots we have from their Q&A: 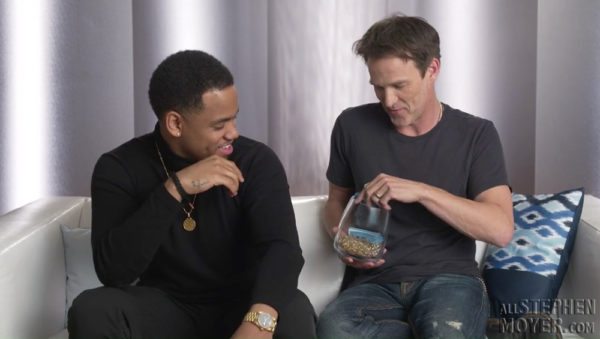