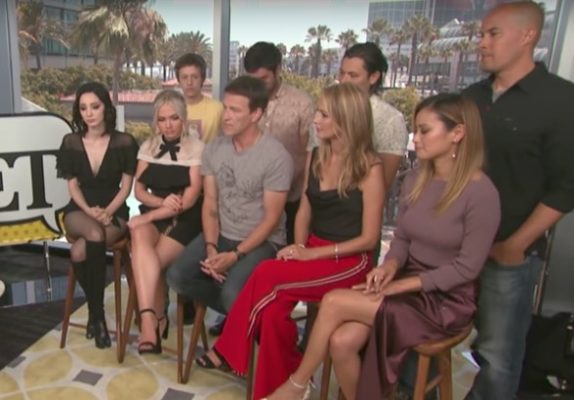 Earlier this month, Hollywood was rocked by the sudden death of True Blood star Nelsan Ellis.  In a video interview with the cast of The Gifted at Comic Con (see below) with Entertainment Tonight Stephen opens up about the show’s cast reactions to his death and that his wife, Anna Paquin is attending Ellis’ funeral.

Stephen says in the interview, “Anna is at the funeral at this exact second in Chicago, with a bunch of our gang. Yeah, it’s a really rough time.” 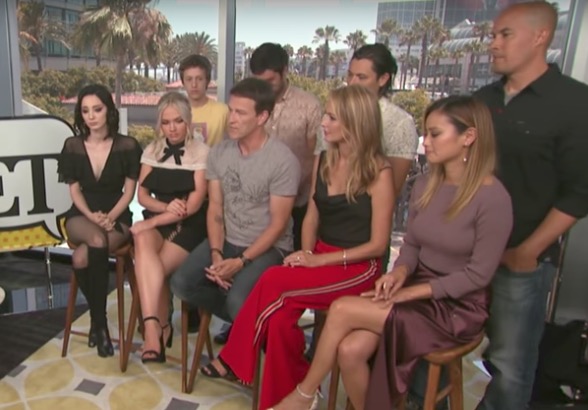 Additionally, Steve spoke about how he’d recently spoken to their other former co-star from the show, Deborah Ann Woll, and that the two discussed Ellis. “I saw her last night actually, and yeah, we talked about him. It’s tough,” he said.

Shortly after news broke of Ellis’ passing away from complications with heart failure, many of his True Blood co-stars reacted openly to his death.

Also, see our previous post that features the lovely and poetic tribute Stephen wrote about the death of his True Blood friend here.

WATCH THE VIDEO BELOW where Stephen talks about Nelsan Ellis at about 8 minutes in.