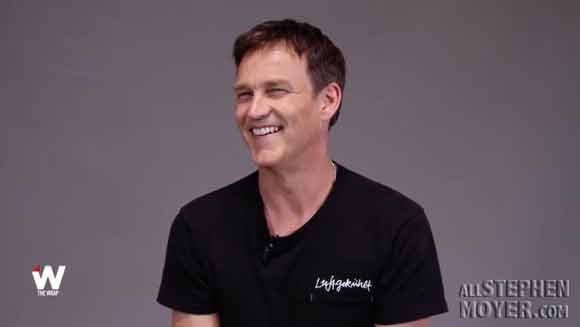 “True Blood” star Stephen Moyer can empathize with fans who had trouble wrapping their heads around the HBO’s True Blood polarizing series finale.

The popular vampire saga, which was based on the books by Charlaine Harris, wrapped up its seven-season run in August 2014 with Sookie Stackhouse (Anna Paquin) helping a sickly Bill Compton plunge a stake into his own heart. Moyer, who played Bill, tells TheWrap he’s not convinced that the show opted for the best conclusion.

“You’ve got to end a show some way, and at the time, it was explained to me in an interesting way,” Moyer says. “And the idea that my character, Vampire Bill, was giving Sookie life by dying, and the fact that he chooses death in order to give her life, is the ultimate sacrifice of love.”