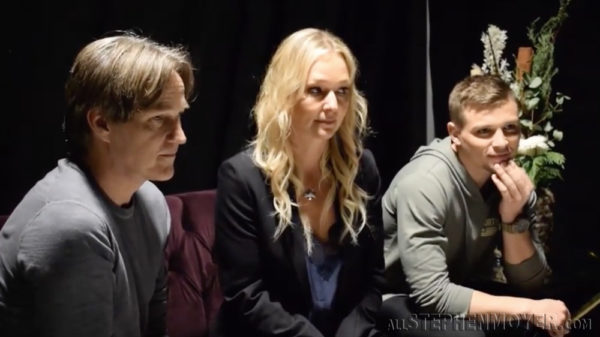 Stephen Moyer is returning to the small screen again with his new Canadian series “Fortunate Son”.  As we have previously reported, last fall Stephen Moyer went to Canada to film his latest series which takes place at the time of the Vietnam War. 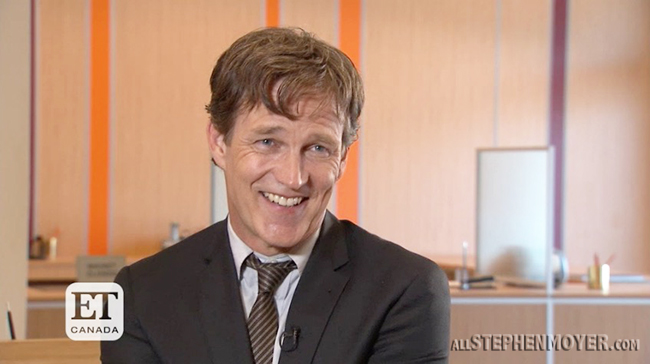 In the video below, while chatting with ET Canada on the set of Fortunate Son, Steve shares whether he’d be open to having his wife and former co-star Anna Paquin guest star on the show.

The CBC announced last May 29th, 2019 some of their original programming lined up for the 2019-2020 season. Those programs include Stephen Moyer’s new series, Fortunate Son.

The series stars Stephen with is about espionage, political activism, and love, loyalty, and healing.  His co-star is Kari Matchett and Darren Mann.

Stephen, Tim and Sue sit down and chat with the lead cast from CBC’s new show, Fortunate Son, Kari Matchett, Darren Mann, and Stephen Moyer. Characters, fashions, and story are discussed as well as the serendipity of one song… 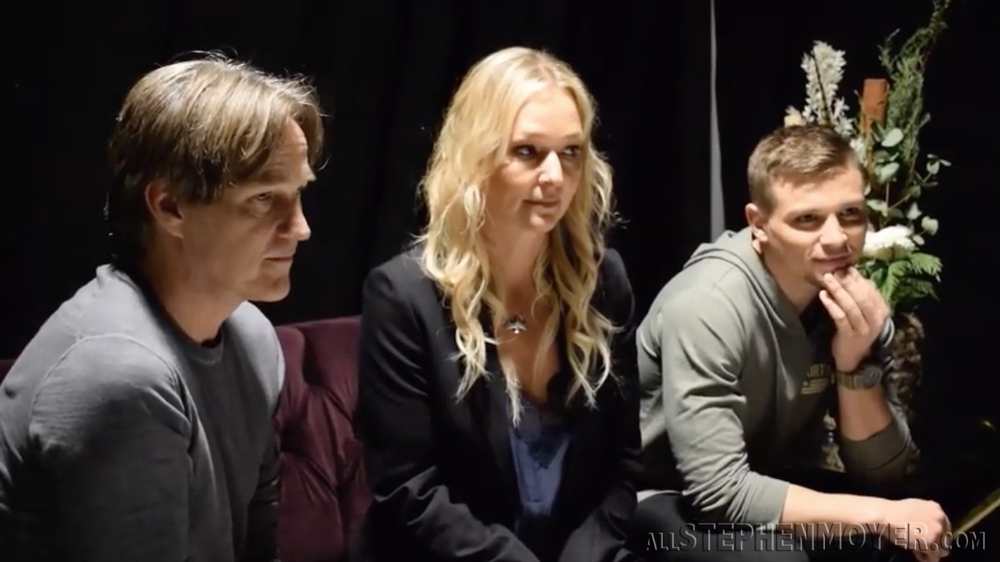 We’re hoping it will come to the US, so all Americans can see it, however, we’ve been told that the new series begins tonight on CBC TV.  I’ve heard that some northern states in the US get CBC, so check your channels to see if you too can see the series.