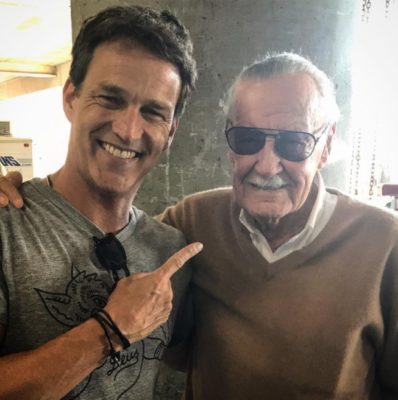 Just like fans, stars geek out sometimes and can’t stop taking selfies at Comic-Con. Earlier today, Stephen Moyer posted a photo of himself with his friend, Stan Lee on his Instagram account. Stephen has known the comic book icon for a long time and a few years ago, Stephen participated in a panel at Mr. Lee’s Comikaze Expo in Los Angeles.

Stephen Moyer hangs out with the legend himself. Steve captioned the photo with: 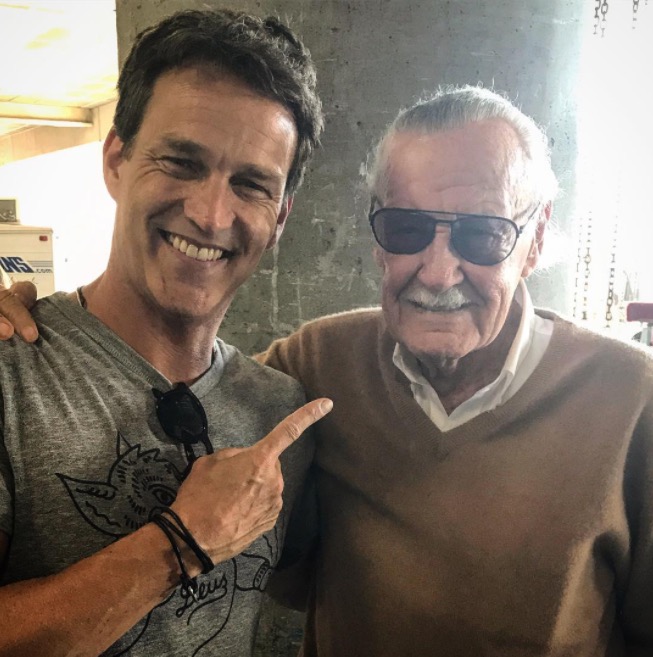 Mr. Lee looks great and Stephen does, too. We all have to “geek out’ sometimes and it looks like Steve is that way with the amazing Mr. Stan Lee! 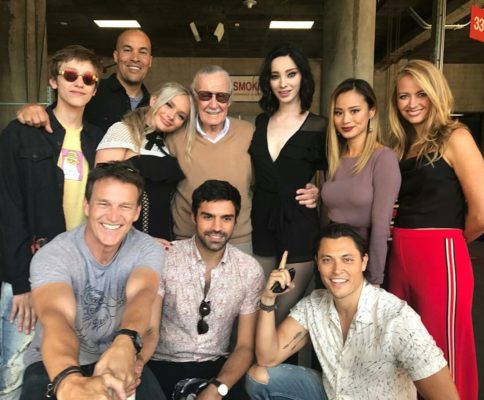 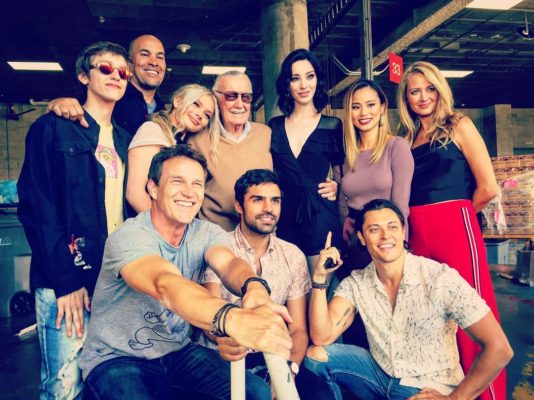