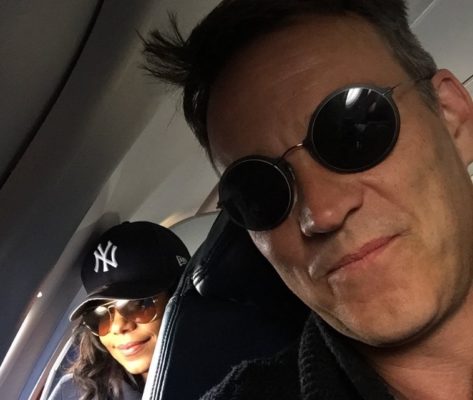 Stephen Moyer completed shooting for Shots Fired after pulling an all nighter yesterday. As many know, Steve, and most likely, the whole family were on vacation last week in Montana, and he posted on Facebook that he would miss his horse “Chance” (see photo below). We presumed that meant the vacation was over and he was going home to LA and the his gig on Shots Fired was over since the cast party was last week (Steve did not attend).

Now, today Steve posted on his Twitter that he had pulled an “All nighter” on Shots Fired last night and he had just landed “home.”  However, he told us previously that he had a gig to do in the UK after Shots Fired (we don’t yet know what it is), so it might be London, but we’re guessing it’s LA instead.  And, we’re excited to learn what the next project will be!

Hope you get some sleep now, Steve! 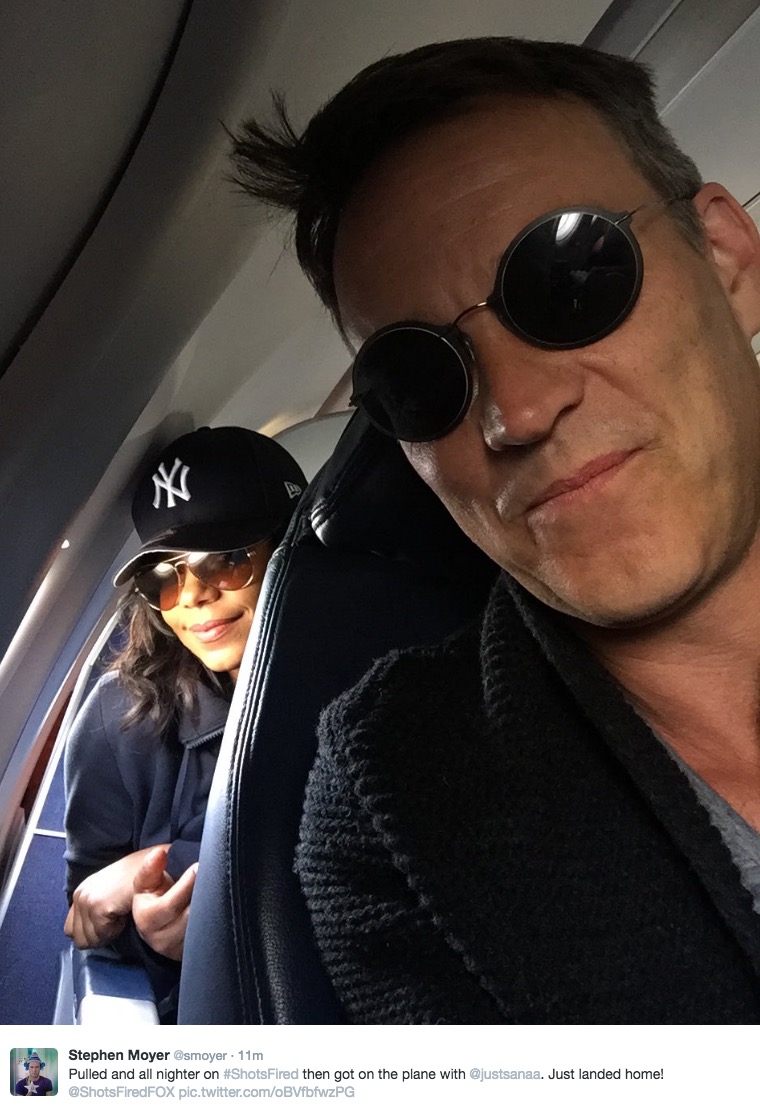 And, just in, @11111Rhonda posted her pic with Stephen as the show wrapped filming. 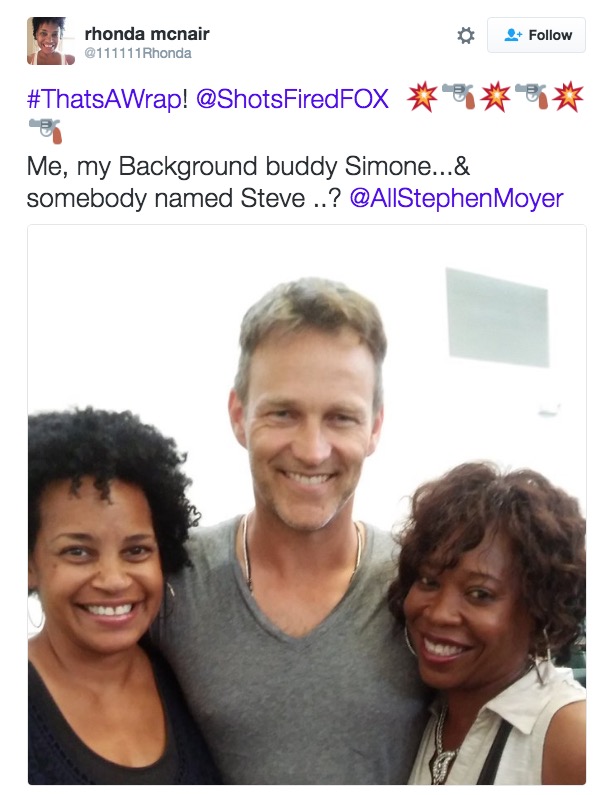