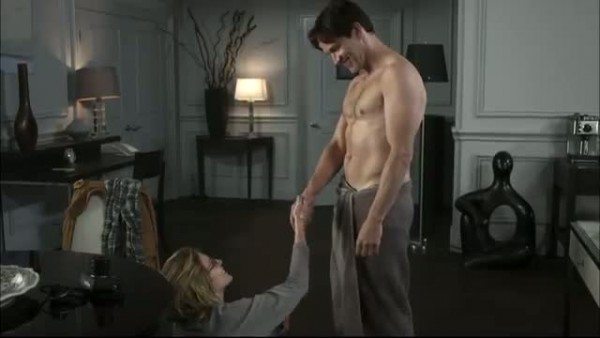 The first film from WIGS has premiered called “Jan” and it stars our own Stephen Moyer.

Stephen plays movie star Gerald Noth who walks into Jan’s life during her first job as assistant photographer. But he is not there to be photographed…. he’s got a whole other job to do. Stephen’s wardrobe did not put a strain on the production’s budget, since he is dressed only in a towel in this episode.

I thought this first installments of “Jan” were clever, funny and sexy. Watch for yourself and stay tuned for more episodes later this week.

JAN: Episode 2 of 15 — “Almost Fired”:
Gery takes an interest in Jan and encourages her to go a step too far, putting her in direct conflict with Mel.

JAN: Episode 3 of 15 — “Fired?”:
It seems like the “dream job” is over when Gery intervenes again, this time in a more personal way.