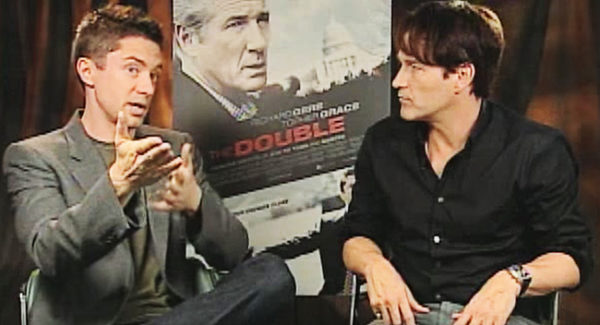 During the press day last week promoting his new film, The Double, Stephen Moyer says True Blood is a pretty good gig. He talked about his schedule of working seven months on True Blood and having five off. He admitted that he has had to turn down several movie roles due to scheduling conflicts with the HBO series True Blood. 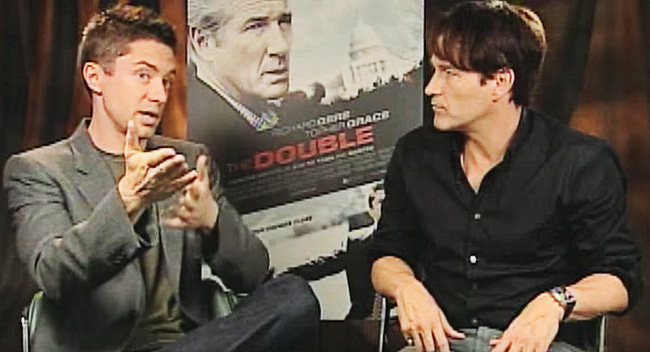 However, he added that he is extremely grateful for his steady gig on one of TV’s most beloved (and of course bloody) programs. in the audio file below, he talks about the advantages of shooting a 12-episode series as opposed to a regular 22-episode TV show: