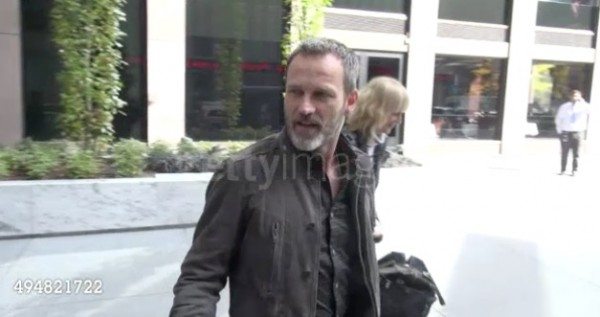 Stephen Moyer was caught walking out and about in New York City, Tuesday, October 27, 2015 as he continued his NYC Press Tour for The Bastard Executioner. He looks great in that hat, don’t you think?

Also, watch a video of him leaving his SiriusXM interview by clicking on the image below: