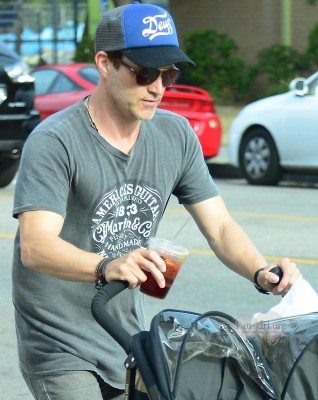 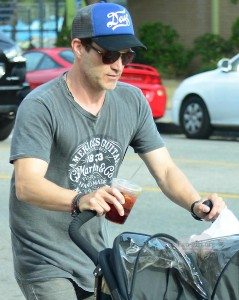 The twins Poppy and Charlie were born in September 2012, 10 weeks premature. Earlier Stephen described the situation after their birth as “touch and go”, but until now we did not know how serious it actually was. Stephen Moyer opens up about it in an interview with Digital Spy.

“My twins were born early and my son [weighed] a pound and a half.  We were lucky enough to have the most incredible facilities and help, but some children in other countries might not have had those possibilities. Of course it makes you think about all sorts of fallibility in your own life.”

One more good reason to support Soccer Aid and their fundraiser for Unicef.

“It’s very moving,” Stephen said. “Of course we’re having a ball and it’s so much fun running around doing this nonsense, but it’s for UNICEF, which is an extraordinary [organization].”