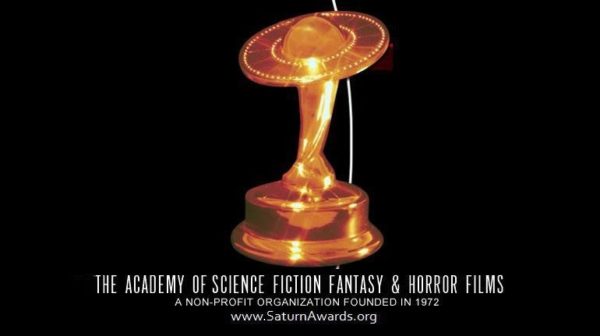 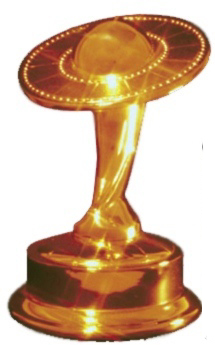 The Academy of Science Fiction, Fantasy & Horror Films has unveiled its selection of nominees for the 36th Annual Saturn Awards. On Thursday, February 18, the Academy revealed that Stephen Moyer has been nominated for an award as “Best Actor in Television”.

In addition to Stephen’s nomination, True Blood,  Anna Paquin, Michelle Forbes and Alexander Skarsgård were also recognized with nominations in the television category.

The winners for the 36th Annual Saturn Awards will be revealed on June 24, 2010.

List of the 36th Annual Saturn Awards in which True Blood or it’s cast are nominated :