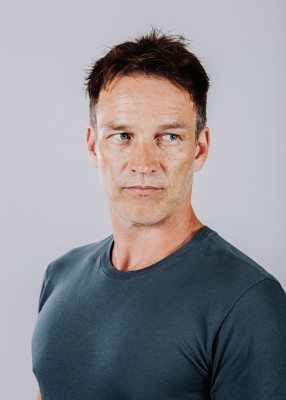 Stephen Moyer made the WIRED Top List for ‘The Most Intriguing Actors, Writers, and Directors at Comic-Con This Year’.

Why you know him: Vampire Bill on True Blood

On the end of True Blood:

“I’ve had a lot of people saying, ‘Is it bittersweet?’ Honestly, it’s just sweet. It’s been amazing. It’s been seven wonderful years and I’m really so proud and so grateful for everything that it’s been, but I’m really excited about what comes next. Truthfully, I’m so glad that we’re all ending here, all of us together. It’s been such a whirlwind the last couple months, with bringing the show to a close. It just feels like a normal end of the season, but I think around December we’re going to realize it’s not.”

“I always teach drama students that you have to love who you’re playing, whether you agree with what they’re doing or not. If you don’t like what they’re doing, you have to decide and agree with the reason that they’re doing it. But I love him. The first three or four years he was always trying, even when bad, he was always trying to do the right thing by Sookie, but failing—and ultimately failing because he wasn’t prepared to tell her the truth. That’s a great lesson: Tell the truth, always. It might be painful, but tell the truth. Then he ended up in a blood pile on the floor and resurrected as a demigod. That’s when you go, ‘What the fuck am I going to do with him?’ But as an actor approaching that, it was a whole ton of fun. I got to do some gnarly crazy shit.” 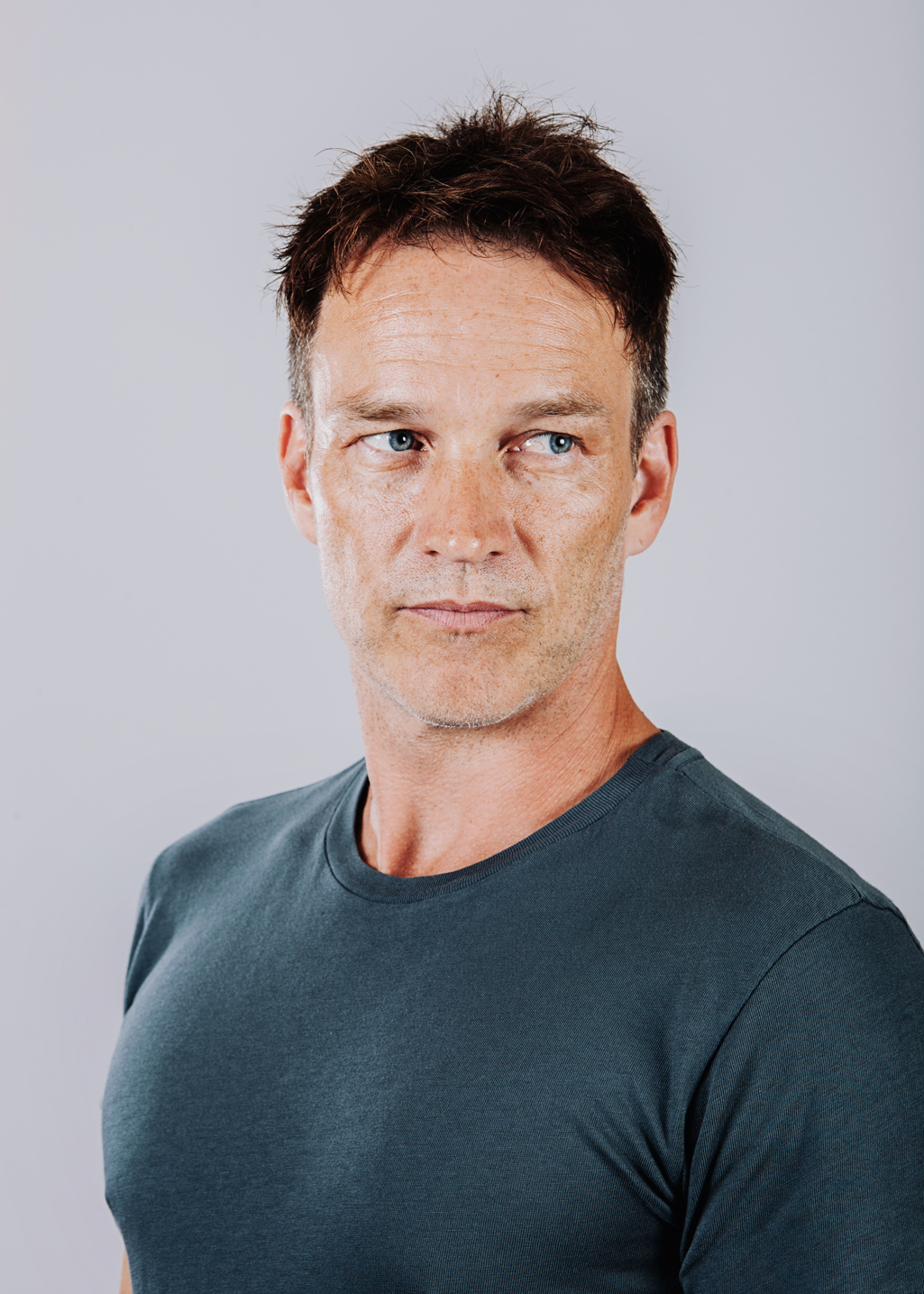