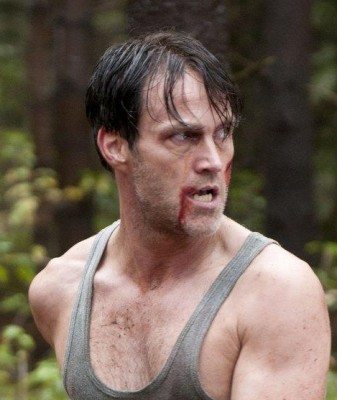 Director of The Barrens, Darren Lynn Bousman, has nothing but praise for his lead actor in his most recent horror flick.

The entire cast is great, but Moyer really knocked this out of the park. So much of the movie relied on believing Moyer, and his breakdown.   I was a fan of TRUE BLOOD, but in my opinion he takes this character to a whole other level. I remember sitting on set at video village, and getting chills as I watched him work. It was truly heartbreaking.

Read the complete interview at Horror.com. 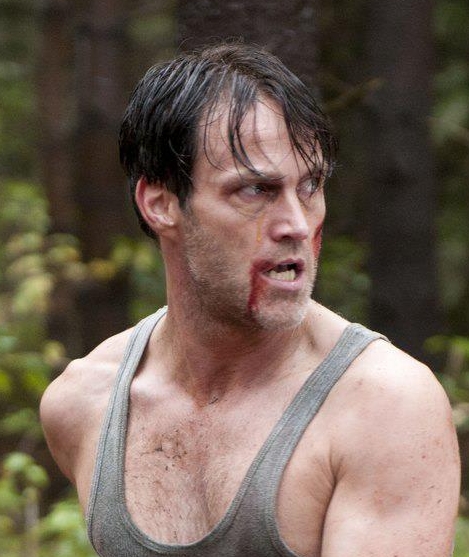 The rest of the American fans who would like to see The Barrens on the big screen in their hometown will have to request a screening on TUGG.com.

Reserve your tickets HERE ON TUGG.

In collaboration with Anchor Bay we are GIVING AWAY 10 DVDs OF THE BARRENS.
This giveaway is for USA and Canada residents only.