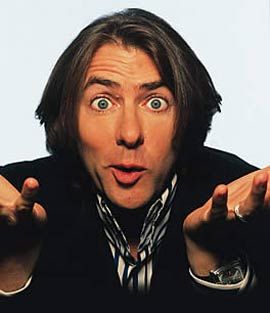 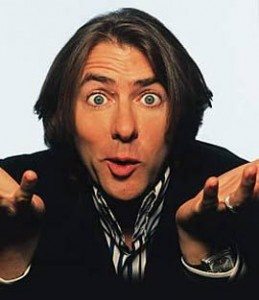 Stephen Moyer, while in London next week, will be on the Jonathan Ross show presumably to do promotion for the True Blood premiere on FX UK of Season 2 of True Blood.

Stephen Moyer will be on Jonathan Ross next Friday, March 5 22:35 on BBC One (Wales only) On this show, in addition to Stephen is the queen of this year’s BRITS, triple winner Lady Gaga, chatting and performing two songs live in the studio and Michael Ball.

I hope that the three of them chat together, should be an interesting conversation.