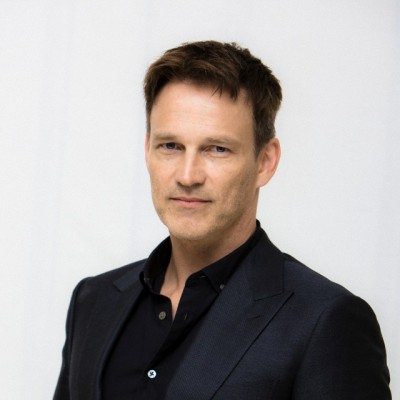 Been wondering what film Stephen Moyer has been working on for the past two weeks that we’ve been seeing Tweets from?  So have we! We’re happy to finally be able to tell you that Stephen has joined the cast of the new film drama “Juveniles.”

The film centers on a present-day teenager who deals with violence and poverty in small-town America, struggling to overcome familial rivalries and seek a better life. It’s the feature directorial debut of Nico Sabenorio, who also wrote the script.

Note: We’ve heard rumors that Stephen is playing a “not so nice” character in this one; but we’ll let you know for sure as we find out more information.

We’ll very shortly be adding a new Movie & TV Project page here on our site for this film, so stay tuned!