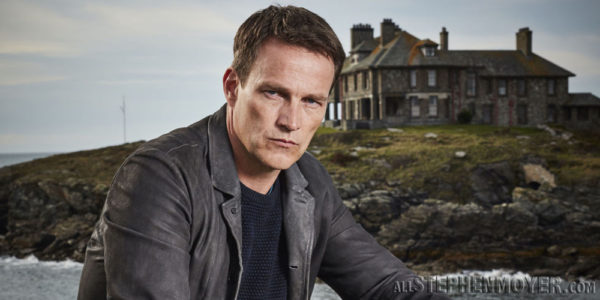 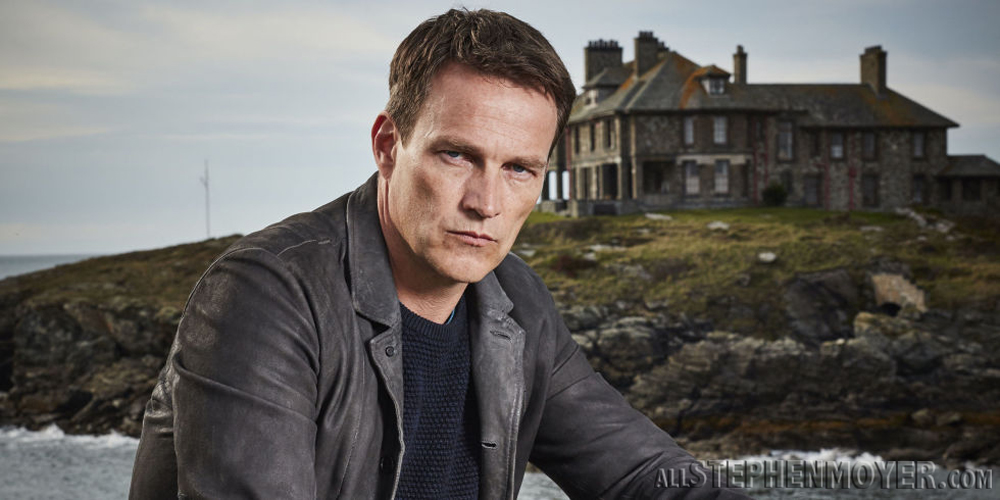 Stephen Moyer made a name for himself in the USA as charismatic vampire Bill Compton in HBO’s True Blood for seven seasons, but he’s wanted to star in a UK drama.

Thankfully, his wish has come true, as he will soon take the lead in ITV’s upcoming second series of crime drama Safe House, which returns September 7 with an entirely new cast.

Speaking to Digital Spy, Stephen said that he was jealous of other British stars like Idris Elba getting to film projects in the UK. 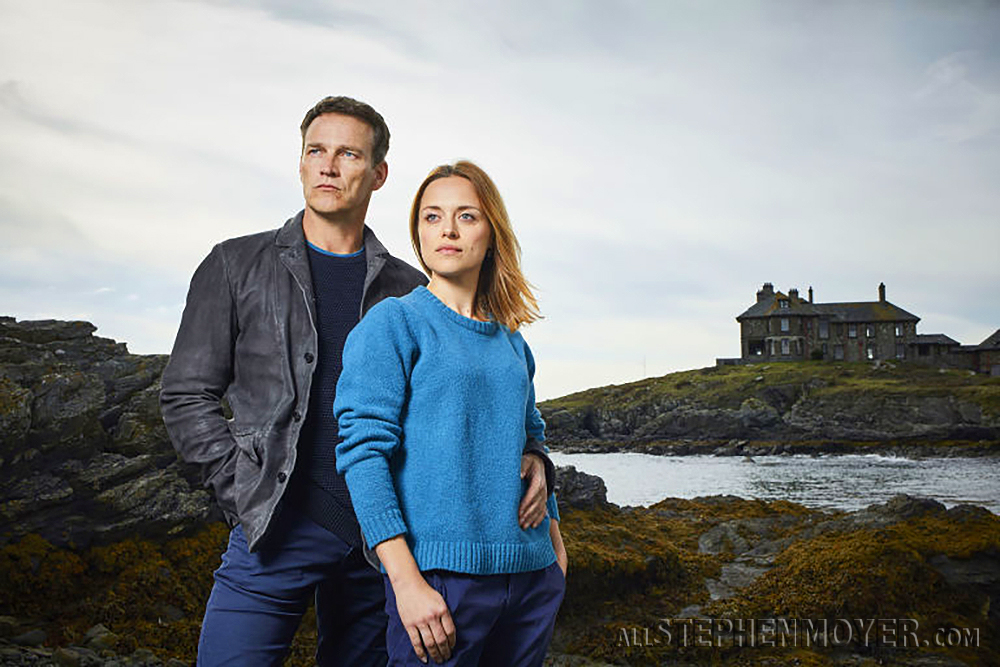 “Idris is an old friend of mine,” he said. “About four or five years ago, I ran into him in LA, and we were talking about what we were doing next. I was still doing True Blood, obviously, at the time, and I was doing a couple of gigs in between that were in America, and he had been doing some American stuff.

‘I’ve just been offered this London thing. So I’m going back to do something for the BBC. I don’t know what it’s going to be like.’

“And it was Luther. And he was really unsure about it at the time. I’d said to him, ‘Oh my God, I’d love to do that.’

“True Blood didn’t finish that long ago, so there’s not really been the chance to do that. And actually, I did get the chance to come back last year and do this thing called The Bastard Executioner, which was Kurt Sutter’s follow-up to Sons of Anarchy, and I shot for eight months in London. And it was fantastic. So, I did envisage, at some point, coming back and doing something.”

The first season of Safe House first aired in Spring 2015, and starred Christopher Eccleston as a former police officer who reluctantly lent his remote home as a safe house for a family that were forced to go on the run. While Ecclestone was expecting to return for a second series, he later pulled out, and so the show was turned into an anthology drama with an entirely new cast.

Stephen plays ex-police officer Tom Brook, who runs a safe house on the coastline of Anglesey with his partner Sam (Zoe Tapper). Their world is transformed when a shocking crime occurs that resembles a killer Tom was investigating years previously.

“Yes, I had heard of it. It’s also directed by Marc [Evans], and I wanted to get a sense of his tone and how he made things look. He’s a really wonderful director.

“I sort of stopped because I didn’t want to then be comparing myself to Chris, who very sweetly sent me a very nice message to say, ‘Good luck with it.’ So once I got a sort of sense of what it looked like and how it was, I sort of put it down, but I was very aware of what it was.”