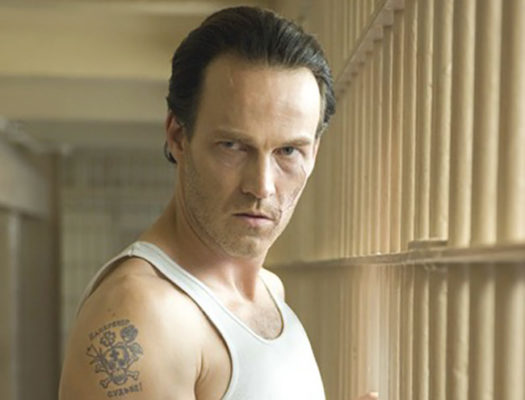 Stephen Moyer as a Russian thug in The Double is set the be released on October 28 and The Hollywood Reporter is the first to post their review of the thriller directed by Michael Brandt. Basically, the review shreds the whole film to pieces (we’ll make our own judgment when we see it, thank you), but it’s nice to see that the only kudos handed out by THR are for Stephen Moyer.

There’s some momentary pleasure in watching Stephen Moyer glower and snarl with relish as a reptilian Russian thug who makes the actor’s vampire king Bill Compton on True Blood seem like a puppy. But almost everything else about this routine thriller, from its slick visuals to its churning techno score, is unremarkable. 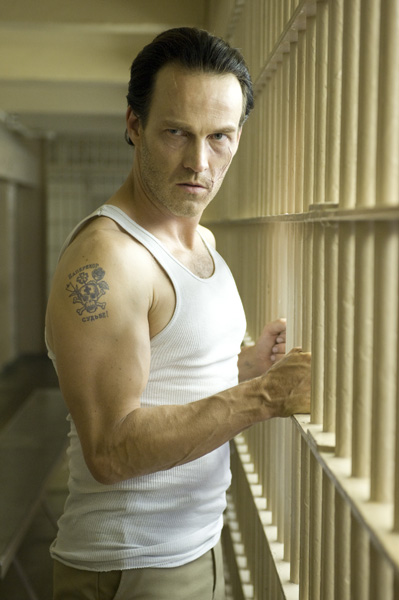