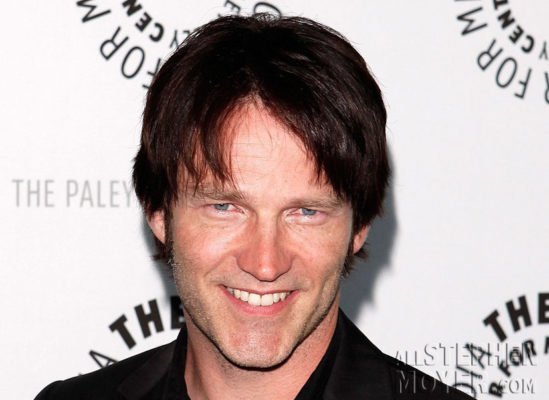 Stephen Moyer said about True Blood in an interview at the Paley Fest last night: “I hope the show goes down as well in London as it does here“.

His co-star Nelsan Ellis said he thought Brits would love the first season, which will air on Channel 4 later in the year.

Nelsan said: “I think they’re gonna love it because having lived in England, they’re not as conservative as Americans are when it comes to that type of stuff, so I think it’s gonna be a hit over there.

“It’s very racy and my experience over there, they don’t care about racy.“

Alan Ball, creator and executive producer of the show, said: “The British viewers have a series that is really, really fun and entertaining and really romantic and sexy and violent and funny and dramatic.

Alan, who also wrote American Beauty and created Six Feet Under, added: “Some people are gonna find it racy – they’re not really the audience for the show. Most people seem to like it.“