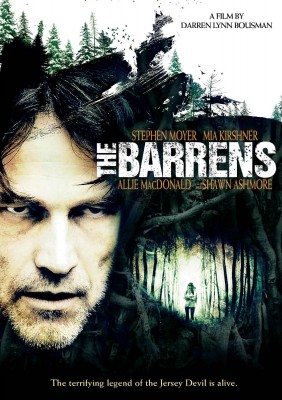 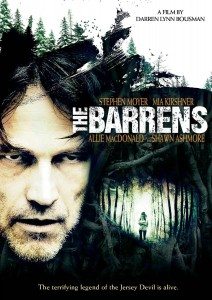 Another reason to be excited about the upcoming release of The Barrens. We learned exclusively that Stephen Moyer is not only the star of this chillingly creepy movie, he also has a Co-Producer credit for The Barrens. Congrats Stephen for taking another step on the road of film production.

Stay tuned for news about the upcoming Tugg screenings throughout the USA and Canada and don’t forget to pre-order your copy of The Barrens.

The Barrens will have a limited theatrical release:

Screenings in other locations can be requested on the theatrical on-demand website Tugg.com.

PURCHASE the film at Amazon: