Stephen mentions that the film will be in theaters in the first quarter of 2014.  There is not yet a web site or a facebook page, but he says they are coming. 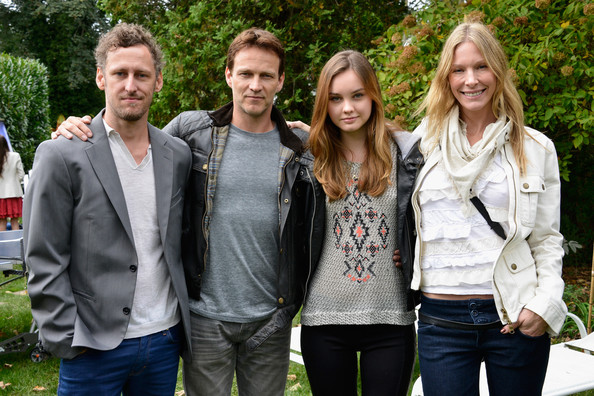