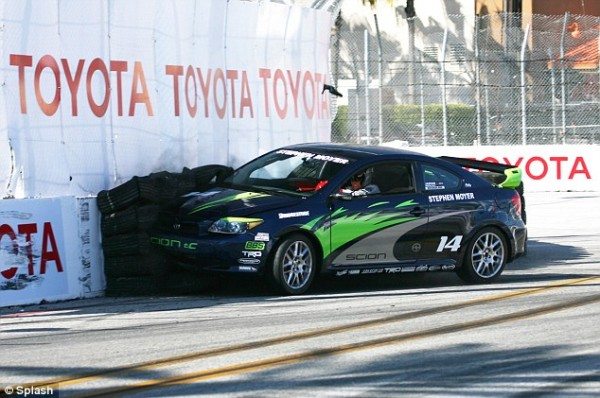 Stephen talks about the crash he had at the Toyoto Pro Celebrity Race saying he went very fast and braked too late for the curve. Then, the brakes locked up and at that point there was nothing he could do. The one thought in his mind in that moment was “shit“. He knew he was going into the tires and not the concrete, so that was one good thing. “Then I started to feel the car go over and you think OMG“, tells Stephen. “But you have a helmet on and I truly didn’t think I was in danger. The first thing I was thinking about was ruining everybody else’s qualifying session. The cars are fantastic it was an utter driver error.” 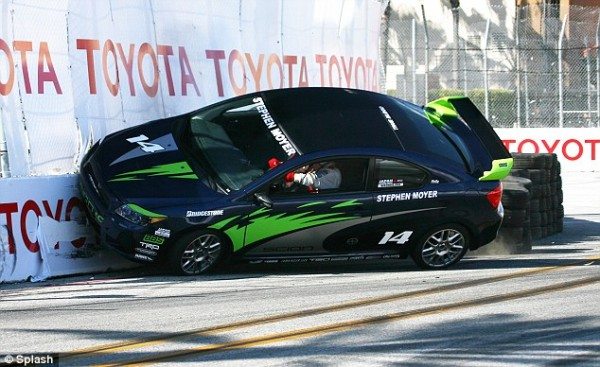 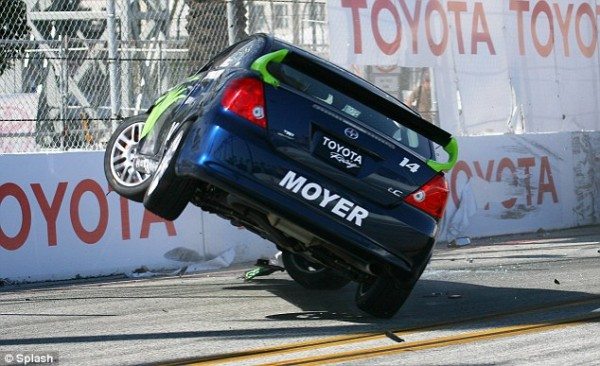 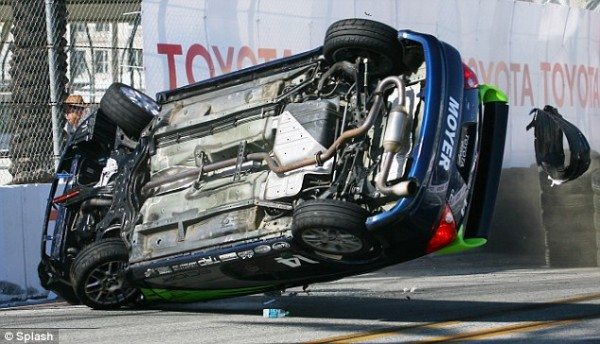 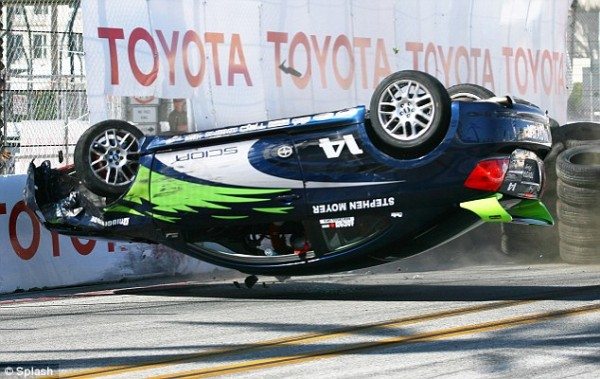