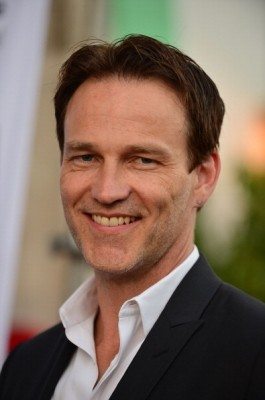 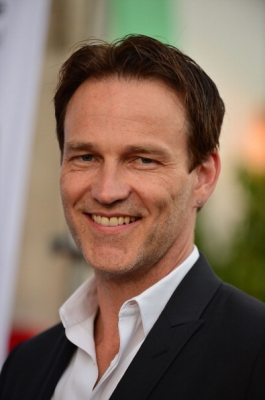 Although filming of the final season hasn’t even started yet, reporters are already trying to get some news from the actors, but Stephen Moyer tells the Huffington Post he doesn’t know anything yet about what will happen.

How do you feel going into the final season?
I don’t know anything and I’m directing the first episode. I haven’t gotten a script yet and we start shooting in January. I’m really excited, really sad. It’s just a group of people that I absolutely love and it’s certainly the happiest and warmest set I’ve ever been on, so that’s going to be hard to walk away from.

Did you always know that Bill was going to be a good guy in the end?
No, but I thought it was great for the show. I’m a really strong believer in doing what’s best for the show and if that means being a sh-t then that’s fine.

What do you think about the possibility of a Sookie-Bill reconciliation?
I don’t know whether it’s possible given everything that’s happened. The first mistakes he made at the beginning of the relationship were definitely mistakes that were trying to protect her. It’s not anything he was doing that was necessarily bad. He was sent there, but he kept that from her purely because he didn’t want to hurt her and he didn’t know he was going to fall in love with this girl. I think that he will always be and always was a key for Sookie to unlocking her womanhood and who she became and who she is and who she was. She won’t forget that part of him. Whether there’s any possibility of anything else, I don’t know.

What about Eric? Do you think we’ll see him in the next season?
I don’t know. If I told you that I don’t know you probably wouldn’t believe me, but I don’t.

Do you have your own twisted fantasy about what you hope to happen?
Alex (Skarsgard) and I have been pushing for an Eric-Bill love scene for a long time, but they always said no. But our dream would be for my football team, West Ham United, to play his Swedish team, and would end up in some match-up that Bill and Eric happen to be able to get to.

That would be pretty great, but I don’t think Sookie would be to happy about that.
I’m sure Sookie would find a way to be part of the action. She usually does.