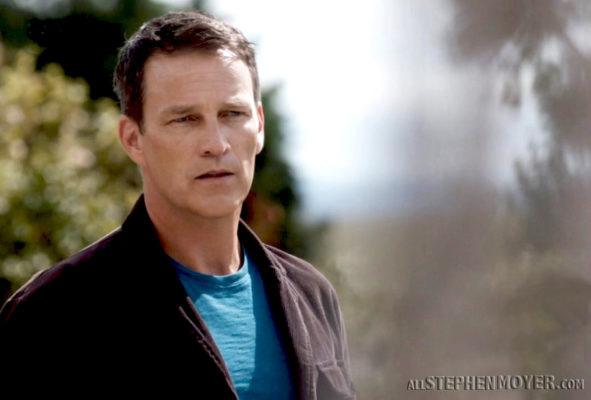 We saw it in True Blood when Stephen Moyer played Bill Compton. Bill was a very complex, dark and absolutely flawed; perhaps that’s what we, the fans, all saw in him. We, as the audience, were fascinated to see how Bill would react to circumstances and also about his past and what it had been about. 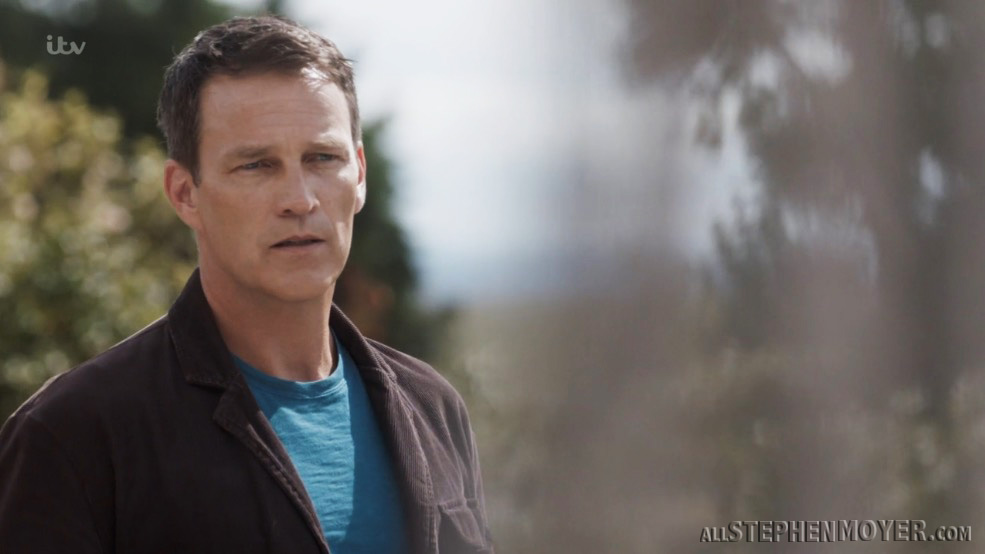 In a recent interview with thewest.com.au Stephen talks about his role in ITV’s Safe House Series 2 which is premiering on Australian TV this week.

He talks about his character of Tom and how he is dark and flawed and discusses how he (Stephen) is drawn to such characters.

“This is going to make me sound a bit odd but I really love doing that stuff,” he says on the line from the US, where he’s based. “Myself and Anna are alike: we gravitate to the dark.”

And about Safe House and his character of Tom:

“It’s really about a crime that adversely affected somebody in such a way that he had to walk away from his job as a high-powered detective,” Moyer says.

“I just loved how punchy this script was,” Moyer says.

“I loved the idea of Tom telling his new partner only part of the truth about himself. I liked this idea, too, of packing up and moving somewhere else but bringing all your s… with you.”

“I’m a big believer in flawed characters and Tom is certainly that,” he says. “Because real people are flawed. They don’t always tell the truth. Life is muddy and grey and I’m always really interested in what that means and makes people do, and how that makes people act.”

On Bill and True Blood:

“That was one of the great things about working with Alan Ball on True Blood. He wasn’t interested in seeing characters repeat themselves. He’d say ‘Okay, we’ve seen you deal with being happy. Now I’m going to put this obstacle in your way and see how you deal with that. It might be soapy but that’s the stuff we love. Soap is really great drama.”