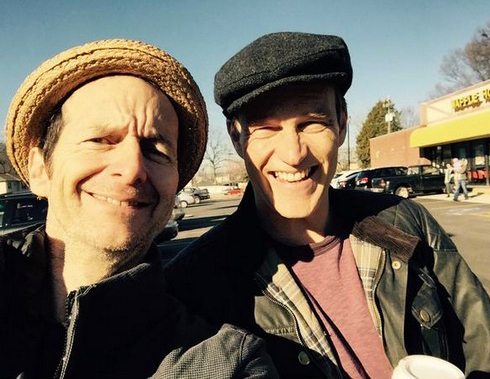 Stephen Moyer and Denis O’Hare are currently in Atlanta, Georgia where today, they each tweeted a “selfie” pic together.

They mention “ColumbiaTheMovie” which might indicate that the two of them may be starting their joint project and are scoping out locations. There is a county near Atlanta in Georgia named “Columbia.” Could that have anything to do with the film’s name?  Anyone have any guesses? If you do, send them to us, we’d love to hear from you.

None the less, Steve and Denis look great in the Selfie taken by Denis. Stephen’s shadow is a little less flattering to the pair, but still nice to see. 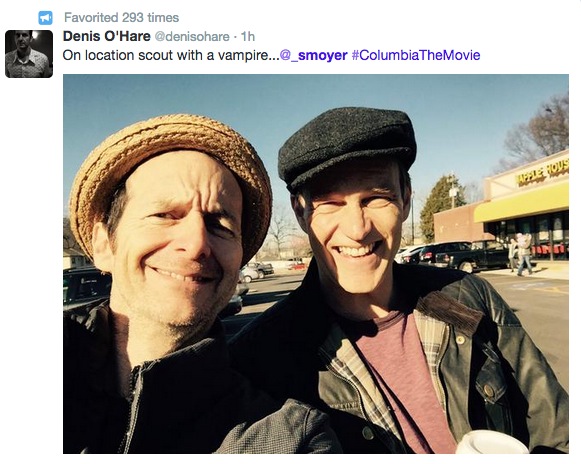 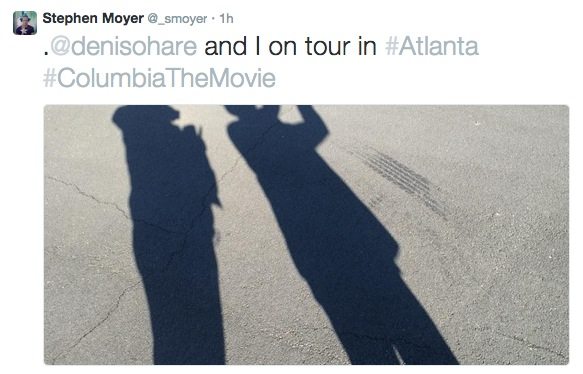