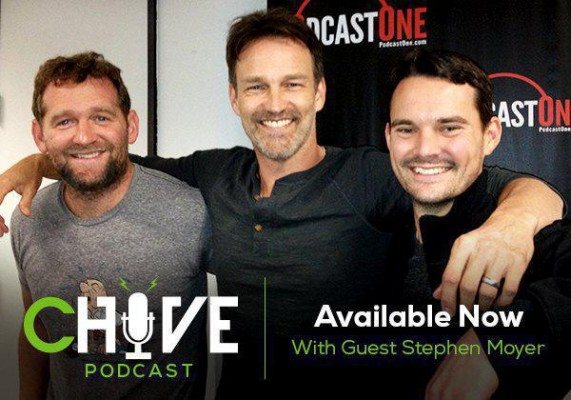 Stephen Moyer is a guest on “The Chive Podcast.” He dropped by to talk True Blood, killing off John Resig’s character on the HBO show, married life with Anna Paquin, surviving the apocalypse, and so much more! The hosts confront Stephen about why he had John’s head bitten off on True Blood. The co-host, is John Rezig who played Deputy Kevin Ellis on True Blood who you may not recognize at first since as he doesn’t have the “goofy southern accent” that he has on True Blood, but he does talk about his character and the death scene. 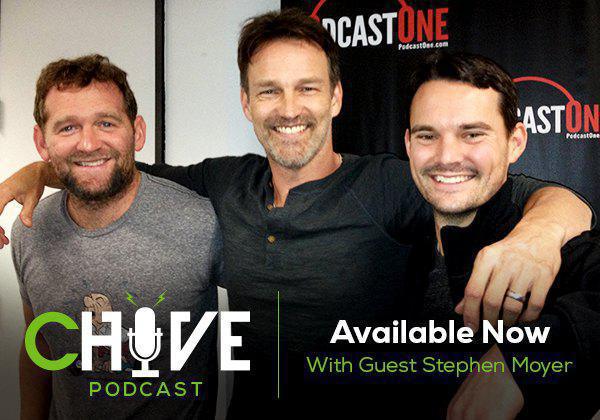