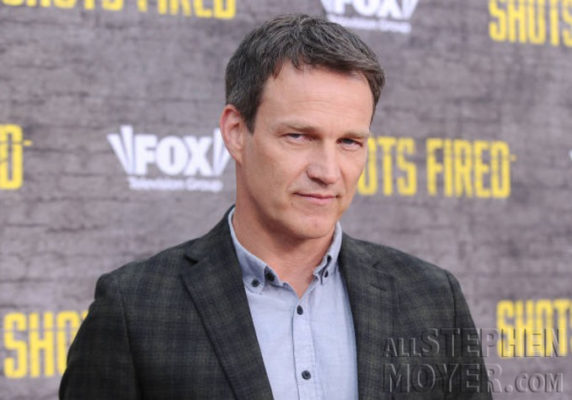 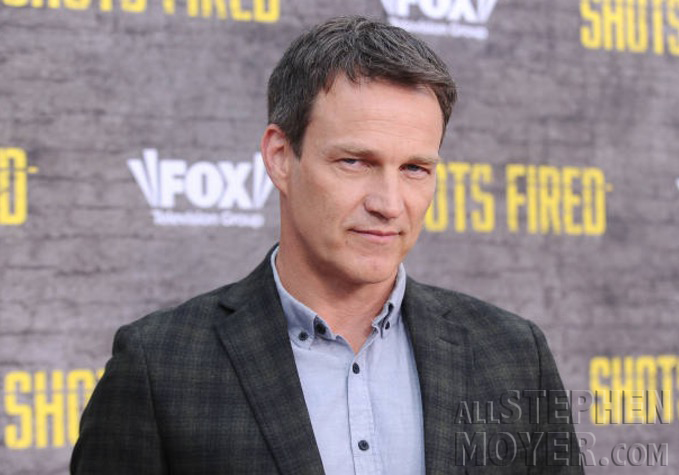 More photos in the Photo Gallery

After the red carpet there was a  7:00 PM Screening followed by a panel discussion.