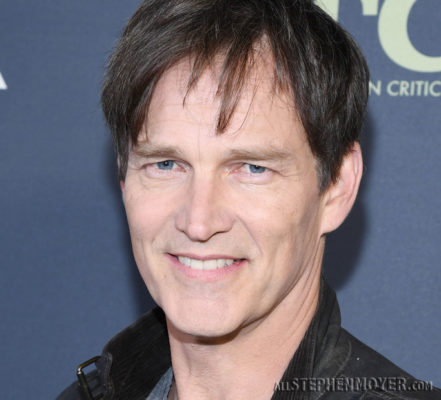 Fox Entertainment brought the entire cast of The Gifted to their evening party for the Television Critics Association. The event took place on February 6 at The Fig House in Los Angeles, California.

Below we have some red carpet photos of Stephen Moyer arriving at the event on the red carpet: 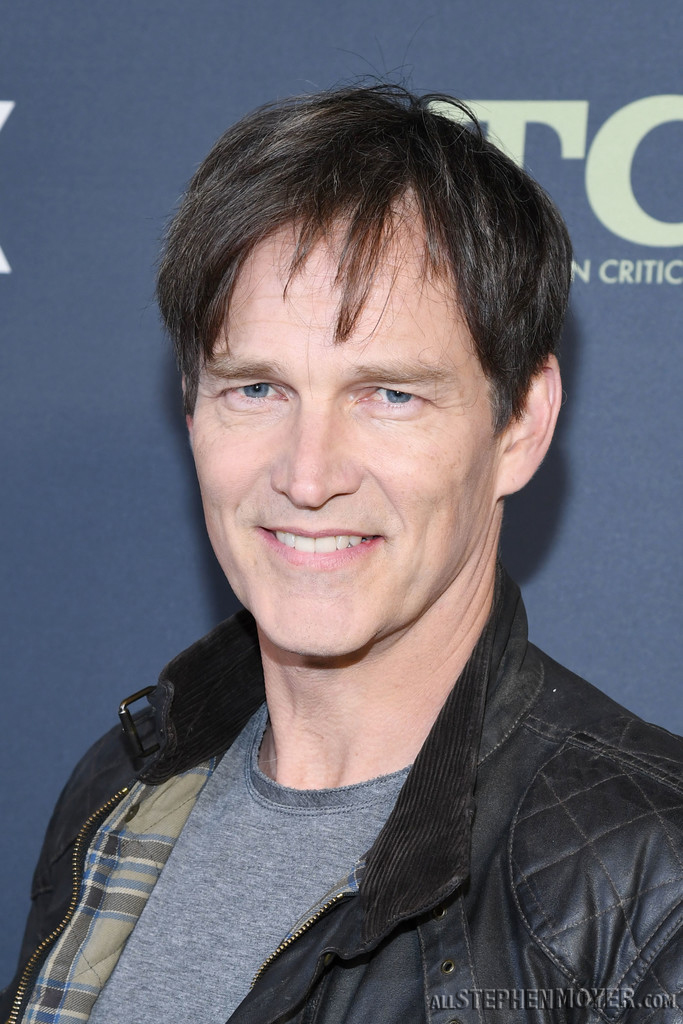 At the event, Stephen Moyer and Natalie Alyn Lind spoke with Showbiz Junkies about the rest of the season. Below is part of their interview:

So what’s coming up for the Strucker family?

Is there still room for those family moments when the world is at stake?

Could you have imagined when you started The Gifted where you’d be halfway through season two?

Did they tell you it was a long term plan?

Do Reed and Kate still have time to parent? Do they still have the authority to parent while they’re all on the run?

Being in a season and a half of The Gifted with all these super powers, is it more similar or different to True Blood at this point?

Go to: ScreenJunkies to read the entire inteview.