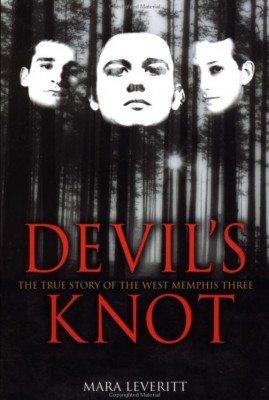 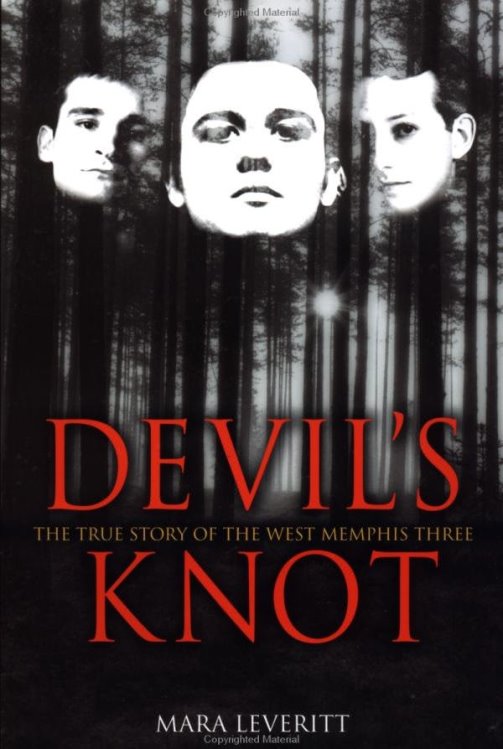 Stephen Moyer confirmed Sunday night to Lynnpd that he will attend the premiere of his latest film “Devil’s Knot” at the Toronto International Film Festival.

A premiere date has not been announced yet, the schedule will be released on August 20th. The festival will take place from September 5 to 15, 2013 in Toronto, Canada.

Check our our special page for this film in the Movie & TV Projects Section of the site.

To learn more about the festival go to their site at: http://tiff.net/filmsandschedules/festival/2013/devilsknot