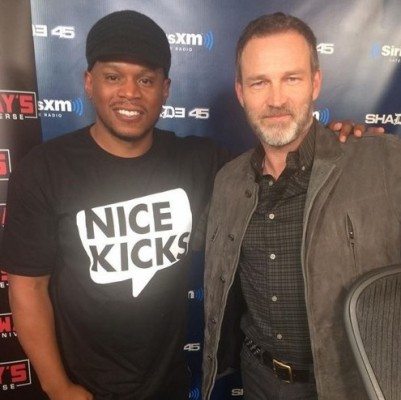 Sway In The Morning on SiriusXM Radio had the pleasure of interviewing Stephen Moyer today during his stay in New York. As we all know, since True Blood’s final season ended Stephen has been living in Wales making the TV drama, “The Bastard Executioner” playing the character Milus Corbett. They must have talked about TBX I’m sure, but this short interview isn’t about the show. 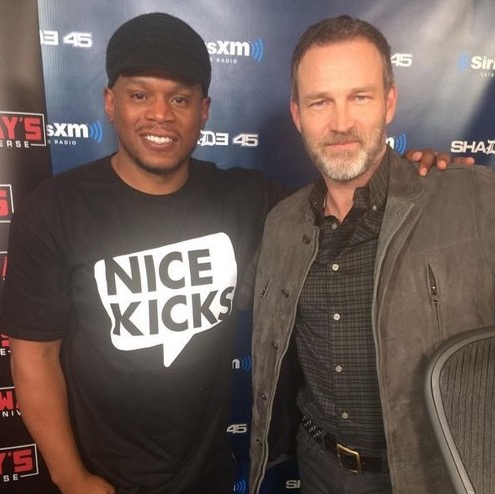 The short snippet from the interview is of Stephen sharing a story for the first time about how he changed his position on religion. Stephen’s fans already know this, but he was once an atheists/non-believer of the paranormal and, in this interview, told a story he never shared elsewhere about how his close friend Alan helped him to changed his views.

It’s only a snippet from the interview, but oh so sweet. Listen below: