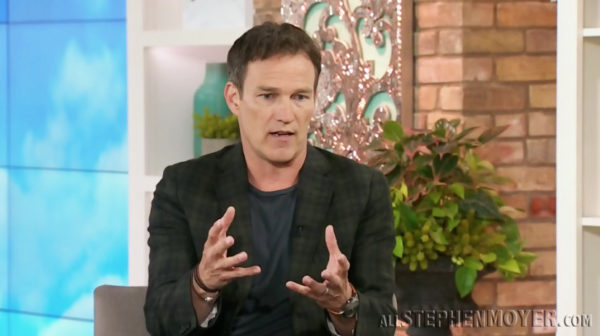 Stephen Moyer appeared yesterday on The Marilyn Denis Show in Toronto. He is there promote about his new show, The Gifted, but also more than ready to share the screen with love Anna Paquin again. We’re crossing our fingers it happens in his highly anticipated new show. Don’t miss the series premiere of The Gifted on Monday, October 2nd on CTV. 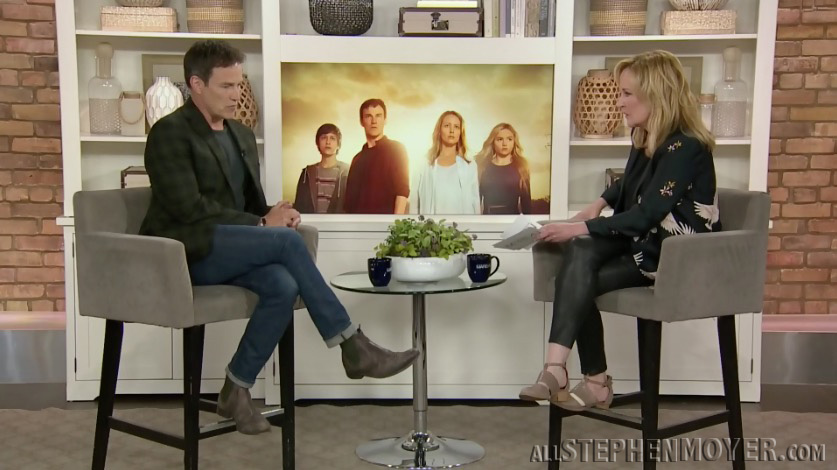 Stephen talks about The Gifted, of course, but he also talks about how he and Anna got together. While most Stephen Moyer fans have heard the story before, it’s always great to hear Steve tell his version. He also discusses his four children and find out which of the twins is most like him.

He continues to discuss CASM’s film, The Parting Glass and the True Blood connection.

Below are some photos from the appearance:

Watch the interview below: