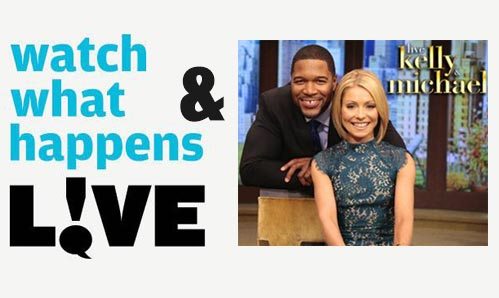 Stephen Moyer will be coming back to the states soon since his latest TV show, The Bastard Executioner wraps it’s Season 1 filming at the end of this week.

Next week on Wednesday, October 28th, Stephen is scheduled to appear in New York City as a guest on two talk shows.

Learn more about these appearances below:

We previously reported that Stephen will be a guest on Bravo’s “Watch What Happens Live” on Wednesday, October 28, 2015.  This program is a half hour show, hosted by Andy Cohen and airs at 11pm on Bravo.

“LIVE WITH KELLY AND MICHAEL” – Wednesday, October 28 at 9am

Stephen will also be making an appearance, earlier the same day, as a guest on “Live with Kelly and Michael.” Appearing along with Stephen will be Seth Meyers and Andrea Bocelli who will perform. The show airs weekdays on ABC at 9am in most US cities. 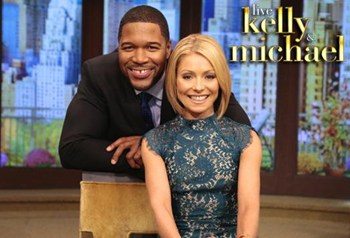 Both shows are produced live and it will be great to see Stephen appear again in the States and to hear what he’s up to. He always has great stories to tell his hosts and makes us all laugh.

Can’t wait to see these programs. Will you be watching?