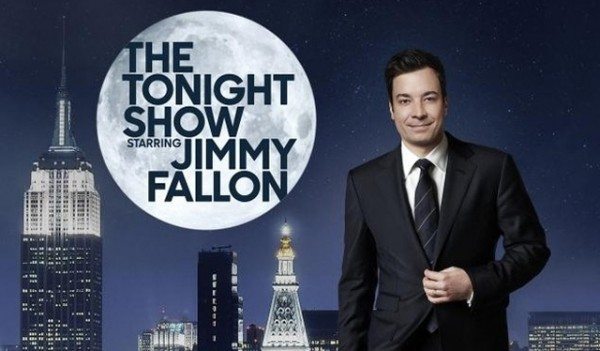 Stephen Moyer will also appear on NBC’s The Tonight show on Tuesday, October 27.  Guests for this episode of The Tonight Show include Drew Barrymore, Stephen Moyer and musical guest 5 Seconds of Summer.

That’s three appearances on talk shows in one week, woo hoo!  As everyone knows, Steve is hilarious on these shows, so it’s no wonder that he is invited again and again. I’m marking my calendar right now, what about you?

If we learn of more public appearance to be made by Stephen, we’ll certainly let you know right away, so check back here often!