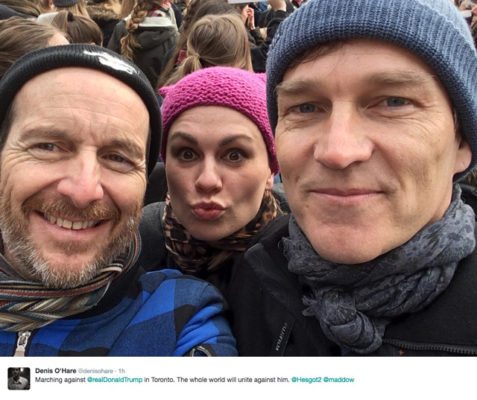 Protesters in the United States and around the world are joining marches today to raise awareness of women’s rights and other civil rights they fear could be under threat under Donald Trump’s presidency.

More power to the People! We applaud their participation! 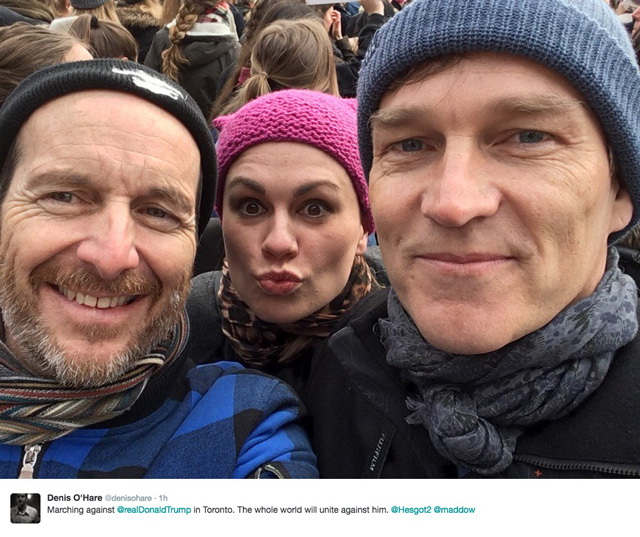