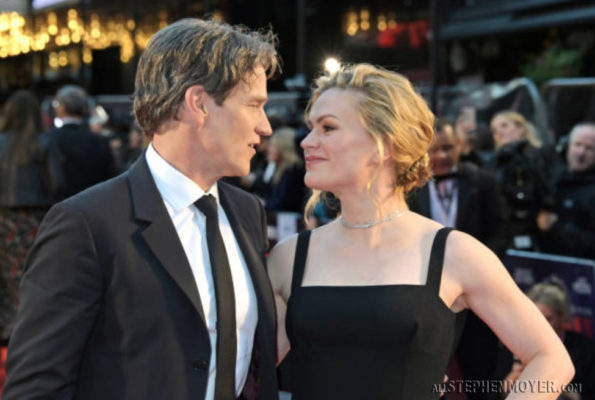 Stephen Moyer and Anna Paquin attended “The Irishman” International Premiere and Closing Gala – 63rd BFI London Film Festival today in London.  Anna is a member of the cast for this long-awaited and anticipated film by Martin Scorsese. 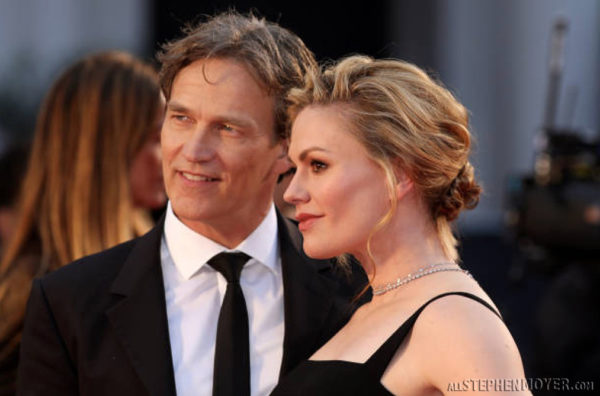 “The Irishman” International Premiere and Closing Gala was held at the Odeon Luxe Leicester Square today in London, England and Anna Paquin and Stephen Moyer were there for the festivities. 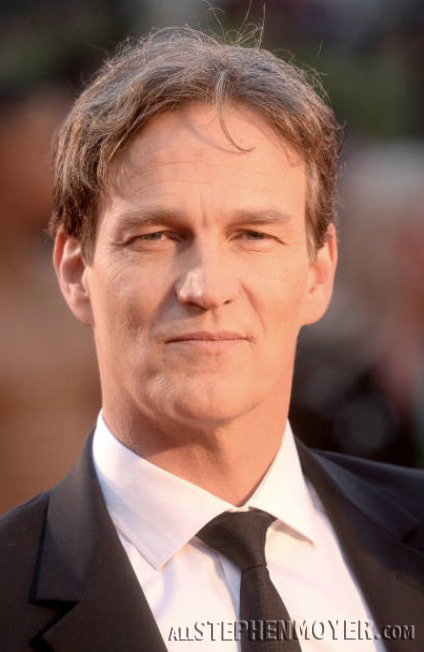 Anna holds the distinction of being the second-youngest person to scoop an Academy Award when she received the coveted Best Supporting Actress trophy at the tender age of 11.

Watch Anna in this interview about why she took the small role in the film.

And much buzz surrounded Anna Paquin’s efforts in her latest film The Irishman when she stepped out for its UK premiere during the 63rd BFI London Film Festival on Sunday.

The 37-year-old screen star exuded elegance as she took to the Odeon Luxe Leicester Square’s red carpet in a black sleeveless gown, posing alongside with hubby Stephen Moyer and more celebrities, including her co-star Robert De Niro.