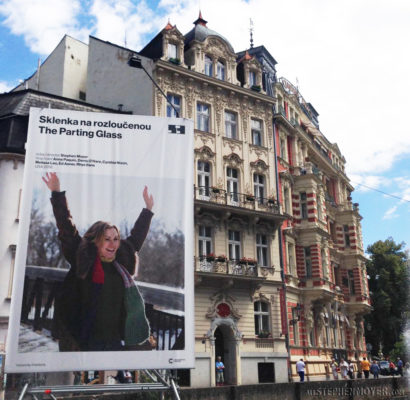 The CASM Productions group are currently attending the Karlovy Vary International Film festival in a small spa town in the Czech Republic for a premiere of their film, The Parting Glass. Stephen flew from Atlanta to the Czech Republic to attend this event and mentioned on Twitter that he hadn’t slept in 36 hours. I hope he gets some rest soon.  However, I know he is probably due back to continue filming The Gifted in Atlanta, so he’ll probably be on a plane back to the states later tonight.

Here are some of the photos that have come out for the event so far: 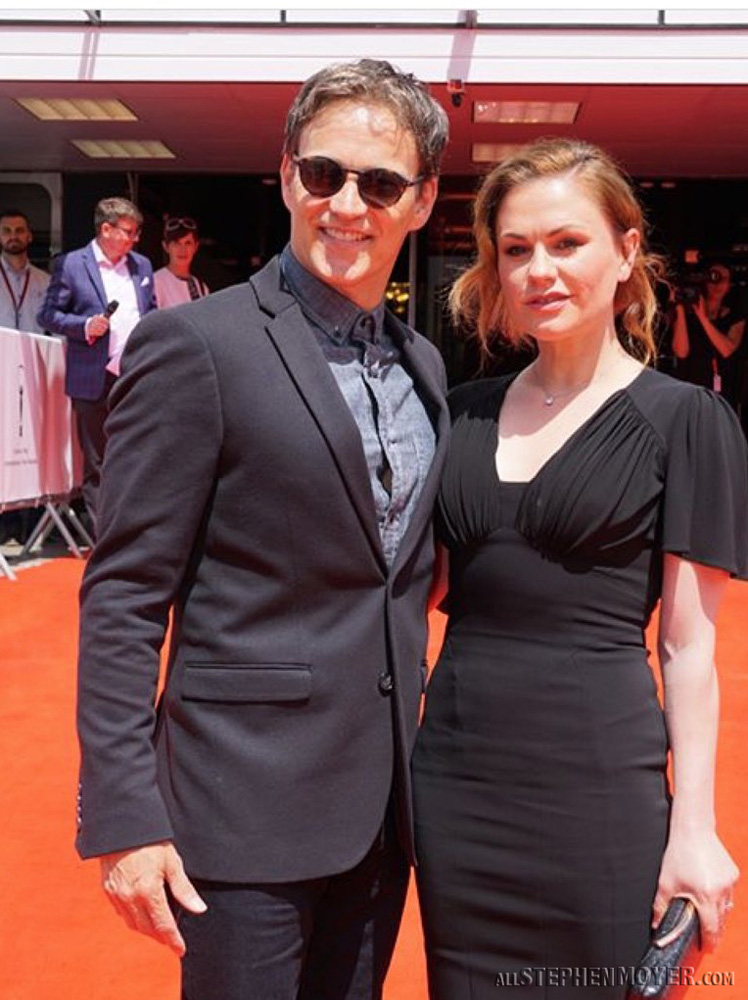 To see all the photos we continue to gather from this event go here: