Stephen Moyer has been nominated for his performances in True Blood as Bill Compton.  Also nominated was Anna Paquin as best actress for her role as Sookie Stackhouse.

Congratulations to Anna and Stephen! 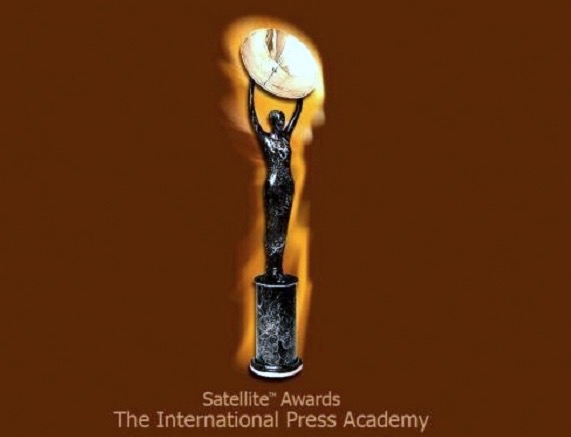 The motion picture and television finalists nominated encompass 22 film categories of 67 films from 24 different studios as well as 12 television categories of 38 programs from 15 diverse networks. Again, this year‟s honorees represent a full spectrum of creative accomplishments from ten compelling documentaries to the Swedish sleeper hit “The Girl with the Dragon Tattoo” to the independent drama “Winter‟s Bone” as well as the commercial blockbuster “Inception” receiving recognition. The television nominees are equally richly diverse in their artistry honors with “Sherlock” and “Carlos” being lauded alongside “Glee” and “The Good Wife”.

Actress in a Series, Drama

Actor in a Series, Drama