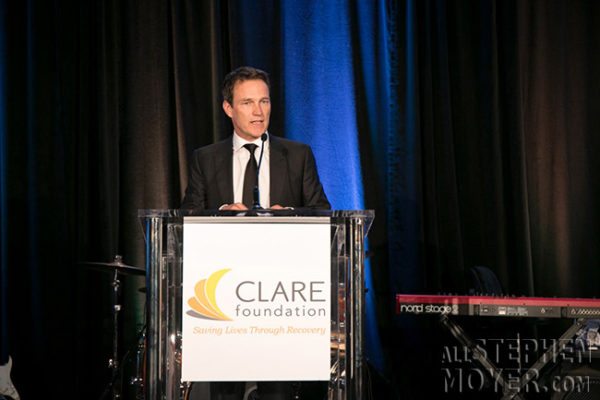 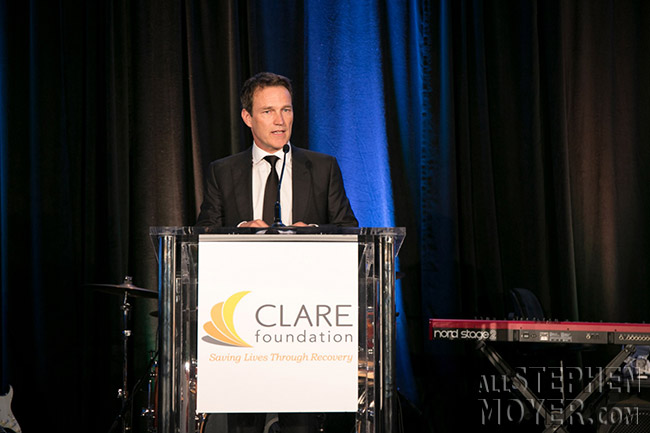 Steve’s wife, Anna Paquin usually attends the dinner with him, but this year, we assume she was unable to be there since she is currently filming her new TV series, Bellevue in Montreal, Canada.

Also, receiving awards at the event were Will L, who received the “Client of the Year Award” and Kevin Zegers who received the “Spirit of Clare Award.” Each year the foundation recognizes a CLARE alumni that embodies the success of our program and their journey of recovery.

CLARE Foundation is governed by a 21-member board of directors that includes visionary leaders from the entertainment, business, health, philanthropic, law, and civics communities.

Below are some photos showing Stephen speaking at the event:

Below is the invitation we received to attend the event: 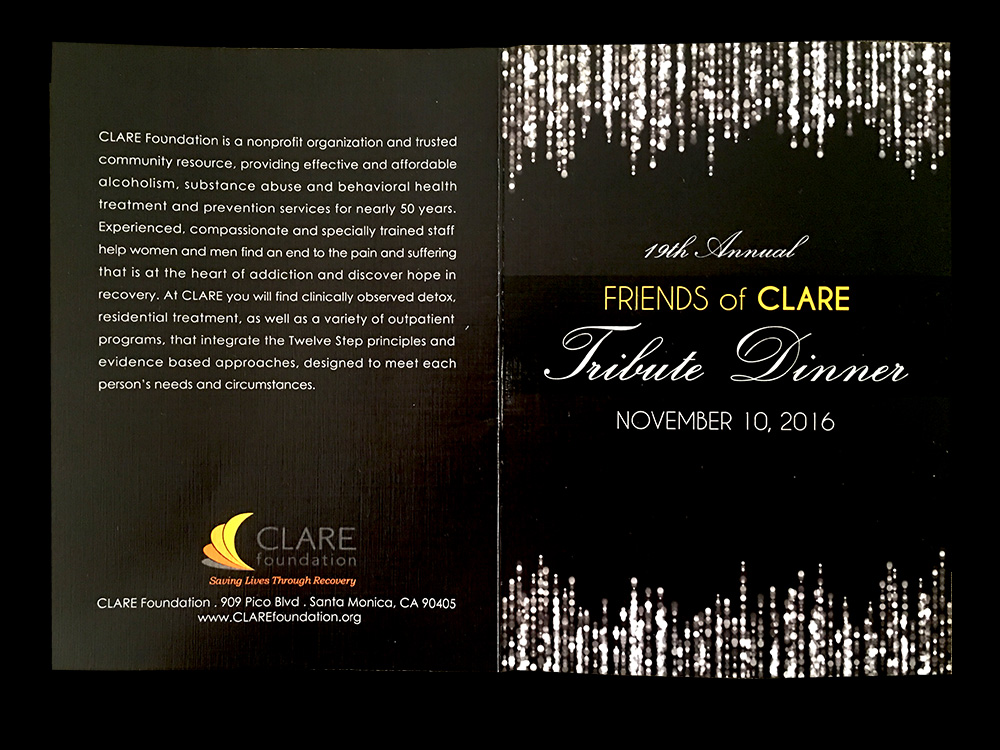 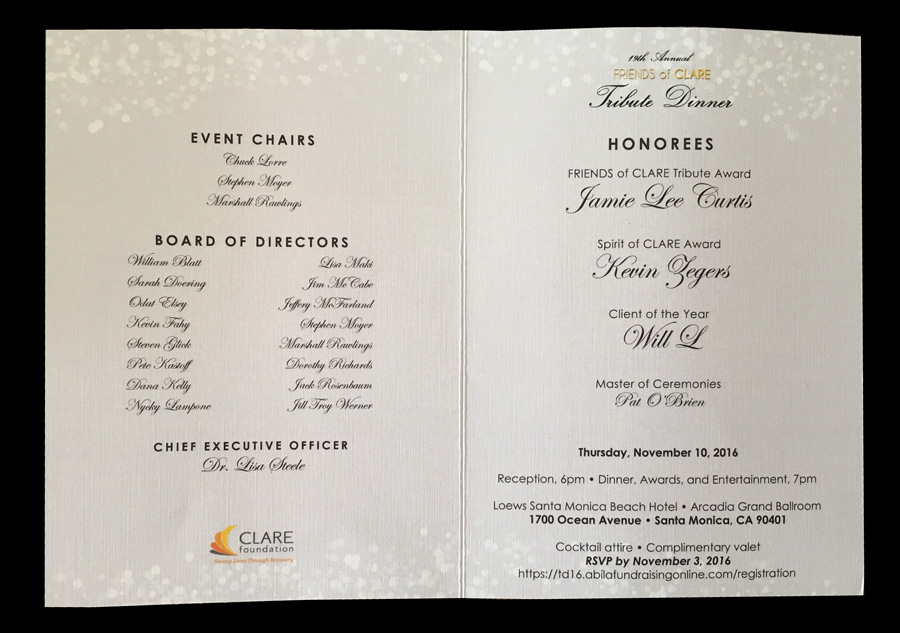 CLICK HERE to Learn more about the Clare Foundation

UPDATE: THE CLARE FOUNDATION has just released their posting about this event. Go here to read more about it: clarefoundation.org/clare-celebrates-19th-annual-tribute-dinner

Golden Globe Winner and best-selling author Jamie Lee Curtis was presented with the Friends of CLARE Tribute Award. Thanks to Curtis’ influential voice, there is a greater understanding of the need for treatment and compassion for those who make that brave choice to seek help.

“There’s a Norman Rockwell painting of two men by the bedside of a man in the hospital, and they’re leaning in,” said Jamie Lee Curtis during her acceptance speech at the Tribute Dinner. “And their lean in says ‘I care about you, and I’m interested in you, and I’m listening to you’. That is what CLARE does every day.”

Curtis continues, “CLARE leans in to every addict, alcoholic, damaged, hurt, sick person that walks through their doors. They lean in and they say ‘we are here, we hear you, tell us about yourself’, and that’s how this works, sober or not, we lean in together. And we are stronger together.”

The Spirit of CLARE Award was presented to actor Kevin Zegers for his commitment and compassion to helping others find sobriety.

Addressing the full ballroom during the CLARE dinner, Kevin Zegers declared, “When I got sober, I had everything at my disposal. I had access to whatever treatment facility I wanted and sober companions and anything else that was available, but it still didn’t work. It didn’t work until I was completely ready to get sober. And through the miracle of sobriety, I now have a beautiful life.”

Zegers added, “We all deserve a chance to get well. Everyone deserves a chance to have two beautiful girls look up at them the way that my daughters do. And being here tonight to support this incredible cause, should be a reminder that reaching out to one another with love and support is still, and will always be, the best way forward. So thank you to CLARE for the work that you do and allowing me to be a very small part of that.”