Stephen Moyer has played in numerous film and television productions, but like many classically trained actors, he career started on stage. In this section we share with you Stephen’s stage performances.

After completing his training at the prestigious London Academy of Music and Dramatic Art, Stephen Moyer appeared in various stage productions. 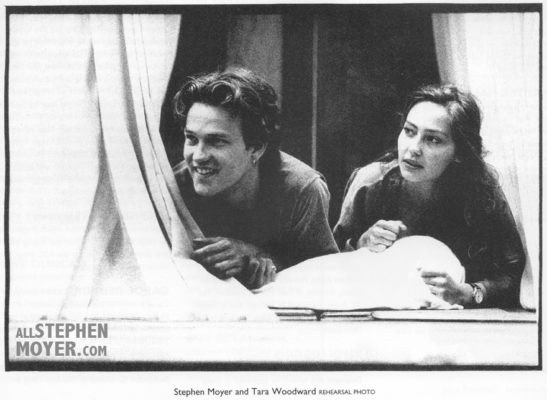 Click on the titles to go to the articles about the various plays and read the original theater programmes when available.

When Stephen was cast as Tom Sawyer in what became the first of many school productions, he knew that acting was what he wanted to do.

Stephen says about that time:

“Within months, I’d joined local amateur societies in Brentwood, and then in Chelmsford, 10 miles away, and then Colchester, 20 miles away. My poor parents literally every night after school were taking me to different rehearsals, and by the time I was 14 or 15, I was doing it probably four days a week in different societies and school plays. I was just obsessed.”

At age 17 Stephen established his own theatre company – The Reject Society – where he started producing, directing and appearing in plays such as Private Wars and Twelve Angry Men as well as the contemporary comedy, Bouncers.

See all of the photos from Stephen’s Theater performances in the photo galleries by clicking on the button below:

Sample of photographs from Romeo & Juliet and Iron Man 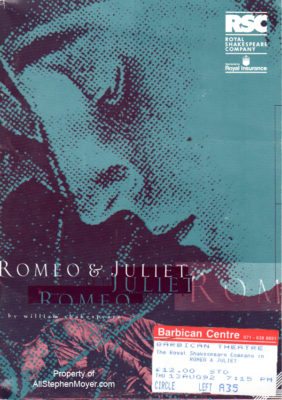 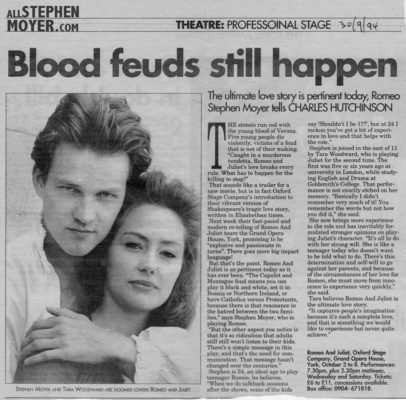 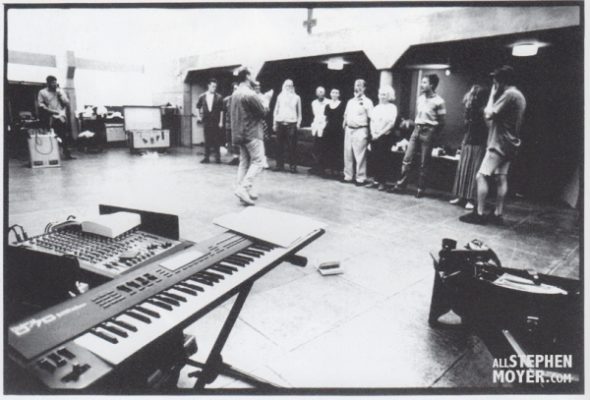 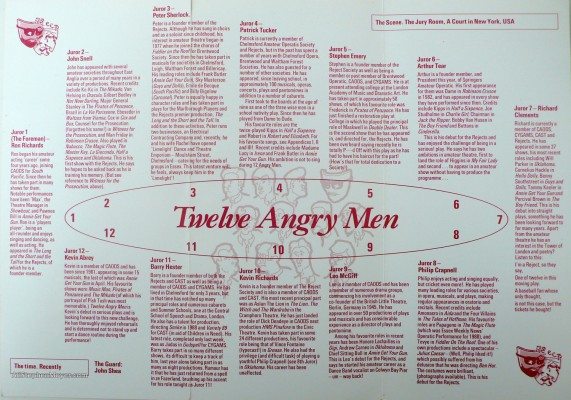 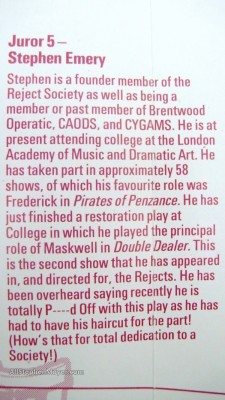 Get the latest Flash Player to see this player.

Below is an interview with Stephen for The Sound of Music 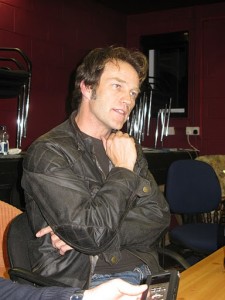 As our viewers know, Stephen Moyer has been a patron of his home town’s Brentwood Theatre. Early during filming of True Blood, Stephen was made patron of the theatre for many years and he has consistently supported the their efforts.

Back in 2009, Stephen went back home to the UK during the holidays and he took the opportunity to catch Brentwood’s Christmas production of Roald Dahl’s “The Twits.” While at the theater with his family, during the intermission he was interviewed by Phoenix FM (listen to the interview below).

In the interview he talks about his 7 year contract with HBO and True Blood and his new found fame. He also discusses producing a new film himself next summer and about the films that he did during True Blood’s hiatus, The Caller, Ice, and Priest. Additionally, he mentions Master Class with Faye Dunnaway, one of the films he was to do while on hiatus that he says “fell apart”.

He goes on to mention the True Blood fans (including Trueblood-Online.com and AllStephenMoyer.com, of which he made special mention) and the money they raised for coaches (buses) to transport children to the the Brentwood Theatre in order to see The Twits. 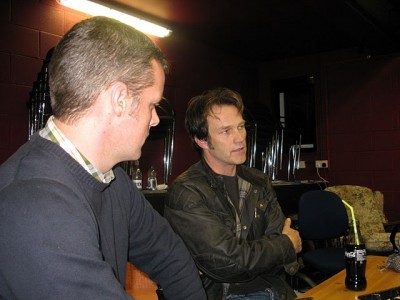 LISTEN TO THE STEVE’S INTERVIEW BELOW: