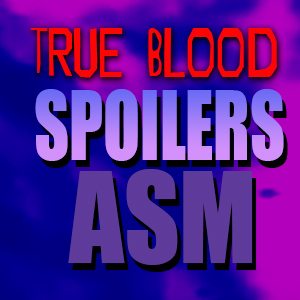 It’s with great sadness that I post this synopsis just released for True Blood’s final episode which airs on August 24. The title of the episode is “”Thank You.”‘

The Synopsis for the last ever episode 7.10 is:

This final episode is written by Brian Buckner and directed by Scott Winant; two of True Blood’s best!

NOTE: One thing I think we can be pretty sure of by reading the synopsis is that, Sookie, Bill, Eric, Pam and Sam are still alive in the finale.