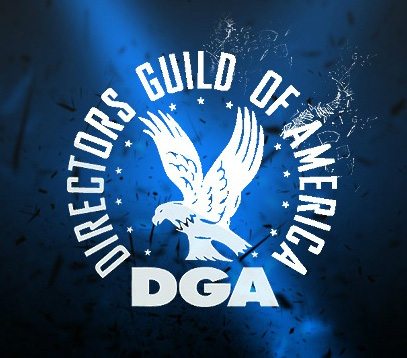 Tony winner Rob Ashford, Beth McCarthy-Miller and the directing team of NBC’s broadcast of The Sound of Music Live! have been nominated for a Directors Guild Award in the category of Outstanding Directorial Achievement in Movies for Television and Mini-Series. This is Ashford’s first DGA Award nomination.

The nominees in the category of Outstanding Directorial Achievement in Movies for Television and Mini-Series are:

Best of luck to the Sound of Music Director’s team!

The winners will be announced at a ceremony hosted by Jane Lynch on February 25.