Who was Silas Pullen 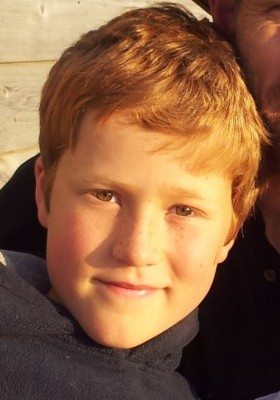 Silas Pullen was a happy, healthy 10-year-old boy until he was diagnosed with a high-grade glioma in August 2012. The brain tumor was so aggressive that surgery and extensive chemotherapy could not contain its growth and Silas lost the battle against the tumour that he had named BOB,  just after Christmas 2013. He was 11 years and 9 months old.

The parents of Silas Pullen are dear friends of Stephen Moyer and he had the pleasure of knowing Silas for all his 11 years. Stephen sang a song at his memorial service. “Simply the most delightful little boy”, Stephen told us about Silas. “We have an annual cricket match every year down in Kent that all our kids take part in, and from now on it is going to be in his honour.”

Silas and his family named Silas’ brain tumour, “BOB.”  See a photo of Bob below, the lucky mascot used on their campaign to give Bob the most difficult time he could imagine and hopefully destroy him all together. 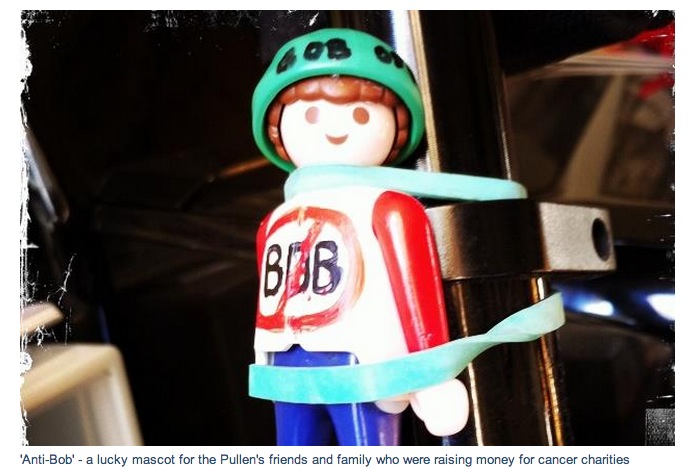 The following is a little movie titled, “Killing Bob” where Silas Pullen begins his BOB battle:

And, here is Bob, too! Where if you look really close, you might see a familiar person running at about 39 seconds into the video. Stephen participated in the making of this video:

Silas obviously has a great love for life and that makes it even more tragic that his life was taken away when he was so young. See him with his family in a video below:

The family of Silas has set up a fund in his name with the Brain Tumour Charity to support research into the treatment and cure of childhood brain tumours. Silas inspired many people during his illness and his family hopes that his legacy will encourage others to continue to raise funds in his name.

We are happy to oblige Stephen Moyer’s request to include the Silas Pullen Fund in our fundraiser efforts and make a contribution to the fight against brain cancer.

Direct Donations – Make a direct donation to the Silas Pullen Fund on their JustGiving page.

Please note: add the code #AllStephenMoyer to the note of your donation so we can keep track of how much was donated by True Blood/Stephen Moyer fans. 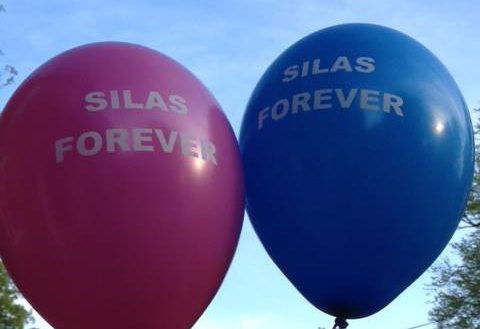 Please note: Images and videos are posted here with permission from the Pullen Family.
We hope to keep a tally of we have raised and record the totals below: