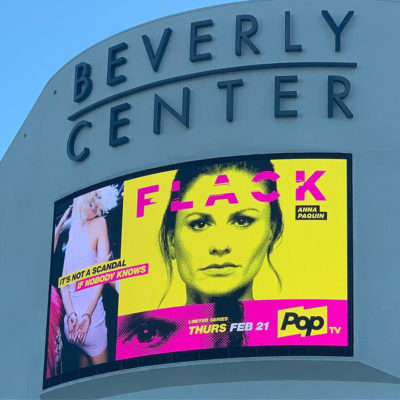 One of my joys of living in Los Angeles is that we always get to see iconic signage for upcoming shows. CASM films new series, “FLACK” premieres on February 21 on @PopTV in the USA and on the W Channel in the UK on February 21, so there is a huge ad campaign that has begun. The result is that all over Los Angeles there is signage everywhere.

You may remember that back when True Blood premiered each year signs were seen all over LA and New York. Below are just a few examples that True Blood fans will remember well:

NOW CASM Films “Flack” is getting the same treatment, in Los Angeles as well as in Venice, CA near the headquarters of CASM films.

The creation of signage in Venice, CA

Once completed, Stephen Moyer took a photo of his wife, Anna Paquin in front of her image on the sign in Venice, CA. 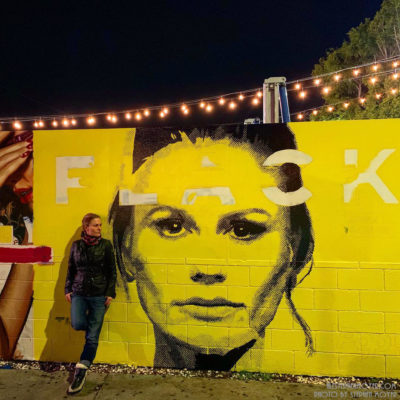 There are also billboards that are popping up all over town as noted below: 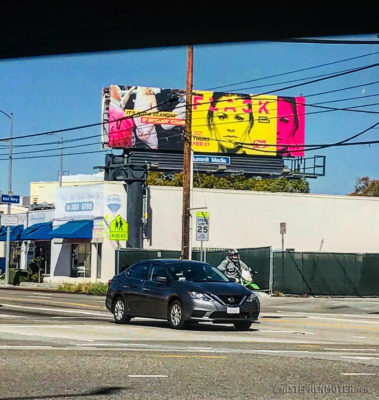 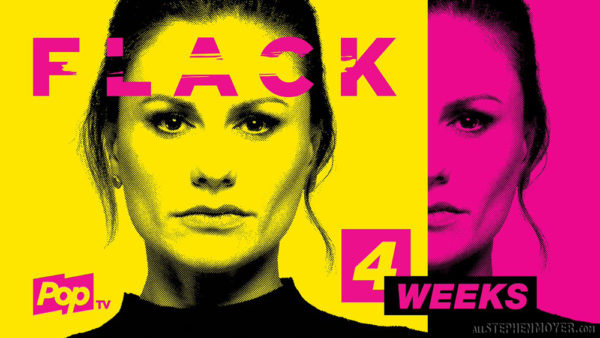 As more signage is sighted, we’ll be sharing the photos in our photo gallery. Click on the button below to see what we’ve gathered there.


We’re really happy to see all the signage for the show which premieres on PopTV the USA and the W Channel in the UK on February 21, 2019. Can’t wait to see it!!!