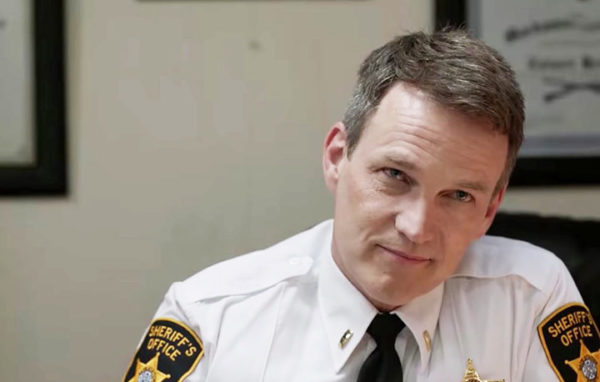 Below is a video promo for the next hour 5 of Shots Fired which airs at 8pm Wednesday, April 19th. Watch the video, look at the screencaps and let us know what you think will happen in the next episode.

Screenshots of Stephen Moyer from the above promo: 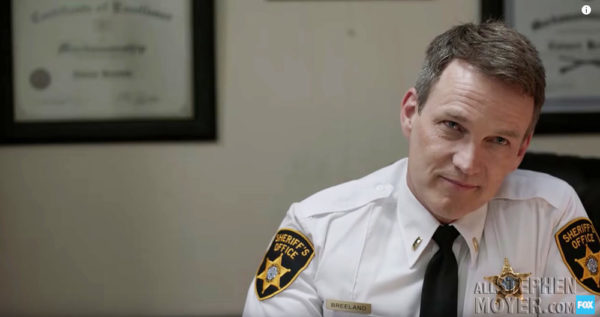 The second video is a round-table discussion of tonight’s episode, Hour 4 of Shots Fired with some of the cast.

The following videos are from tonight’s episode. One shows Arlen Cox with Governor Eamons, the second shows Deputy Beck scrubbing off the graffitti that has been painted on his house.