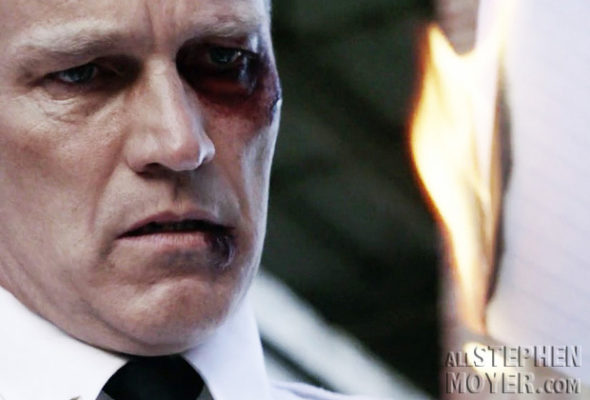 We provide a trailer from Shots Fired, Stephen Moyer’s upcoming series for FOX which we haven’t yet seen.  It appears to have been shown at the Sundance Film Festival recently.

UNFORTUNATELY, the video is no longer available as we update this post. However, below are some screencaps from the trailer: