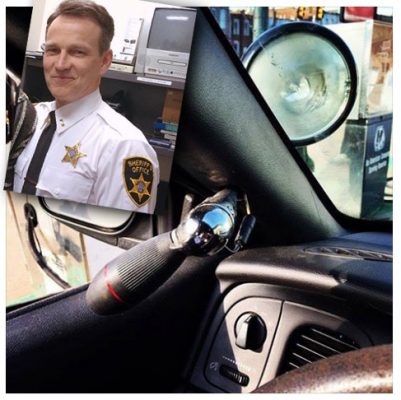 It looks like we have a longer wait than we thought to see Stephen Moyer as Officer Breeland in “Shots Fired.”  According to the Shots Fired Facebook page, and at the FOX site here, the new “event mini-series” is scheduled to premiere “midseason.”  We don’t even have a premiere date, just that it will be sometime after the 2017 Super Bowl which will air in February, 2017.

Stephen Moyer was back on set this morning in North Carolina and posted this rather cryptic photo of the inside of his police car. Let’s hope that some photos come out soon!!! 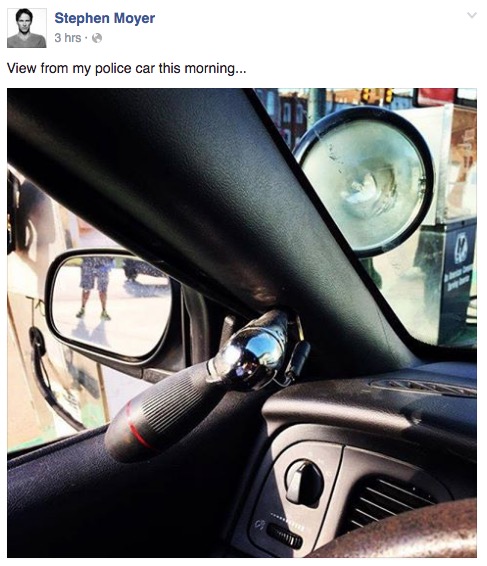 It’s going to be a long wait! Are you tired of waiting for this show to air?  We are too, can’t wait to see Stephen Moyer back on TV!!!

UPDATE: Shots Fired will air on Wednesdays in the spring, partnered with the second half of Empire’s season, while Lee Daniels’ Star will air in the Empire slot during the latter’s break per The Hollywood Reporter.
Shots Fired